WSJ: Standalone VR headset from Google in the works

Less than a week after there were reports that Google is planning to launch a Samsung Gear VR competitor later this year, the Wall Street Journal is reporting that the Mountain View, California-based company is also working on a standalone VR headset. 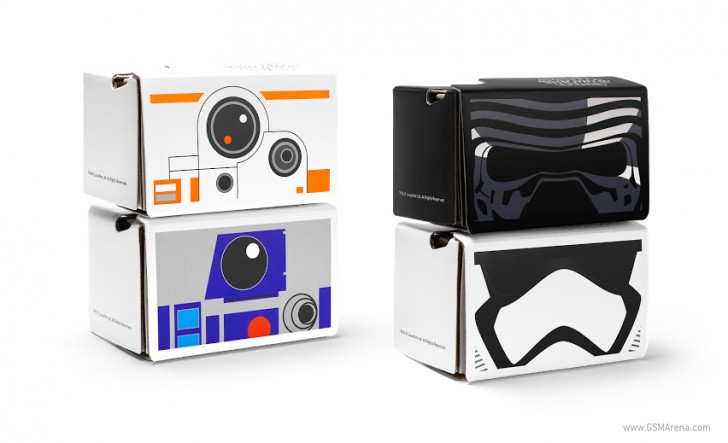 As the term suggests, a standalone VR headset is one which doesn't rely on a smartphone, PC, or a gaming console to function. Currently, there isn't any such VR product in the market.

"The headset will include a screen, high-powered processors and outward-facing cameras," the report said. It "appears to aim for a middle ground: a quality experience not tethered to an expensive PC or game console." Startup Movidius will supply the technology for the headset.

As for the availability, things aren't set in stone it seems. While one of the WSJ's sources said the device could be unveiled this year, others refrained from offering any specific timeline, cautioning that it's in early stages of development and could even be scrapped.

The Samsung Gear VR competitor, meanwhile, could be unveiled at Google's this year's annual developer conference along with a new VR-compatible Android version, the report said.

There are many build issues, not necessarily in every handset. Nexus 6P design flaw sees handsets suffer from sudden shatter syndrome: http://m.theinquirer.net/inquirer/news/2433899/nexus-6p-design-flaw-sees-handsets-suffer-from-sudden-shat...

Hmm you might be right but I'm still not sure why Huawei couldn't get this part right despite having released an overall awesome phone! It's superb in hand. The front speakers are very loud and performance is top notch. Can't properly digest they fai...

This is Nexus 6p problem. If you put a great engine in a bad car with bad unbalanced parts then you will not get great performance from the great engine!. Samsung Note 5 / S6 /Note 4 : The Best Smartphone Displays http://www.displaymate.com...