It's not the first time we hear something about a Chinese company ripping off somebody's work - as Jeremy Clarkson once put it, "copyright infringment doesn't translate terribly well in Mandarin". Also, Xiaomi has been open about following Apple's marketing strategy and design for years.

Yet now that the company has outgrown that phase it's somewhat disappointing to learn Xiaomi took Peter Tarka's work (a 3D artist) without permission. To make matters worse, the image was actually commissioned by its rival LG.

You can see the two images below and how (almost) identical they are. Some of the ramps have been removed to make room for Xiaomi's products but the resemblance is too great to be coincidental. 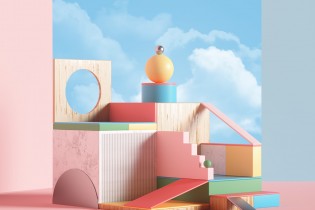 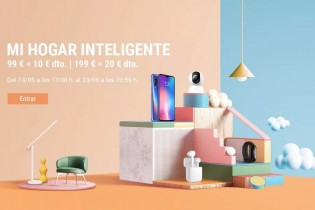 The images were used in Xiaomi's official Spanish webpage but have been removed since.

And here are some other elements that Xiaomi used like the chair in the left image and the lamp in the right one. Colors have been tweaked but the design is the same. 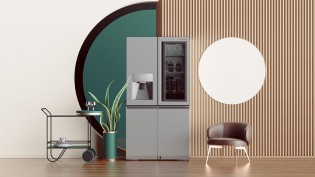 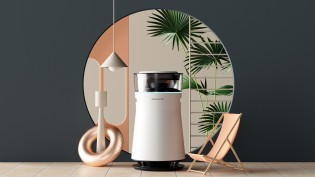 I have, a Japan only fugly miniature phone with a bottom notch covering 25% of the front :-)

People dont just blind buy shit if they're looking for what's best within reasonable budget. Of couse it's not everything to you if phone with those low end SOCs is the only thing you can buy lmao.

so if that's the case, then we all buy stolen device right? please name a company that didn't steal any idea or information to another company? if you can provide atleast 1, then ill accept that I buy stolen phone even if I purchased 1 on the of...