Xiaomi has pushed MIUI 10 to over two dozen smartphones, but now it is time to look forward. The company kicked off development of MIUI 11 which is said to be “a new and unique OS”, compared with the incremental updates that have been coming in the past two years. 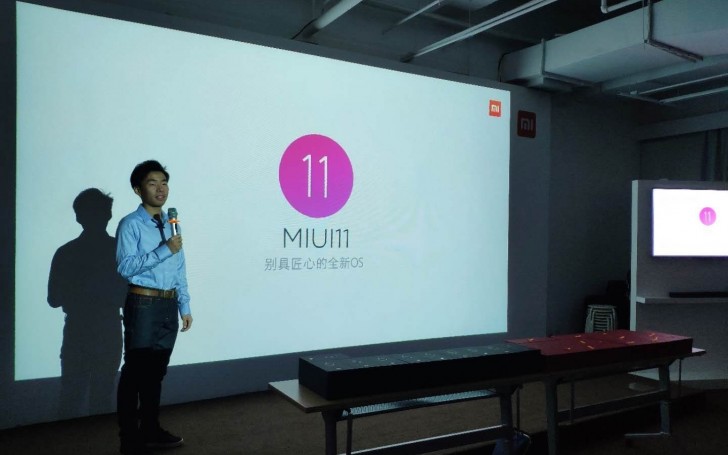 According to some photos from the presentation, MIUI 11 will be even faster than MIUI 9 and even AI-smarter than the current interface. There will be more features that simulate human interaction and will allow easier use of the device.

No actual specs were discussed, but the company showcased inspiring stats like more than 300 million current users on over 40 different devices.

I don't hate MIUI, but I'm not a fan. I will give it another shot when MIUI 11 is released. Stock is still my favorite. So hopefully Xiaomi moves a little closer in that direction.

Your proposal is to root the xiaomi phone and install another ROM ? Not every body are savvy to do that.

Yup, and the solution is to unlock bootloader, install TWRP, then install Xiaomi.EU ROM Dev / Stable for an AD-FREE, faster performance along with the bells & whistles for each specific Xiaomi smartphone / tablet.