Xiaomi has launched the Mi Home Projector Lite in China. It is priced at CNY2199 ($320) currently on the company's Mijia crowdfunding platform. It will later retail at CNY2499 ($364). 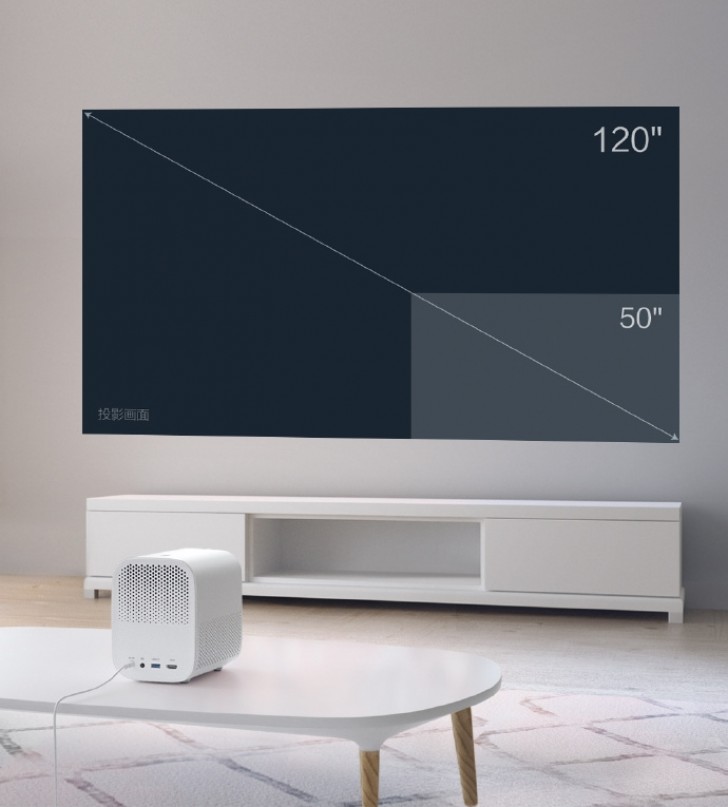 The projector also has a built-in speaker, along with Dolby Atmos and DTS support. It also has built-in Mi TV functionality along with voice control. It has HDMI, USB and aux inputs.

The projector will be available only in white and for now it's only on sale in China.

Good luck with that. kowtowing to the Chinese government, no privacy, plus super pollution.

Maybe not, but in term of price and display size, it's much cheaper than buying a 90" TV.