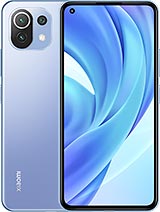 Fingerprint sensor fails within months, returned it to the shop.
Thought I had a bad unit but google told me it is very common :(

Anonymous, 06 Mar 2022DO NOT BUY THIS PHONE!! This phone is plagued with issues that Xiaomi is not intending to fi... moreYes.Please don't buy this phone.I regret afre paying so much for a phonetge issues started popping up after 5 months itself.This phone has modem issues..When i put my sim in this I m always not reachable or call drops off very frequently .But with other phones at same place I don't have any issue.
Finger print not working now.
Power button is not working.Altogergerxan utter waster.Please think twice before buying this

I'm still cruising with my redmi note 7 128gb with no issues. Even with a cracked screen, I have still used it over a 2 years.
I LOVE XIAOMI

I have received new update but yet not installed due to different reviews of people.
Please guide, should I install new update or not?
What ate pros and cons......

Anonymous, 20 Apr 2022after latest software update my power button have been problematic. have to press few times un... moreI thought its only happens to me. Im surprised other people also experience the same problems with fingerprint and power button

Anonymous, 25 Apr 2022latest update, i recently reboot my phone and the fingerprint menu is gone. dissappear into th... moresame thing here bro. Updated to MIUI 13.0.7 and now i have to press power button few times to turn off screen, and i dont have fingerprint anymore. I don't think i'll ever go with MIUI and Xiaomi again. So trashy phones, and software

Updated to MIUI 13.0.7 and fingerprint is gone! Also now i need to press few times power off button to turn off the damn display?

Anonymous, 20 Apr 2022after latest software update my power button have been problematic. have to press few times un... morelatest update, i recently reboot my phone and the fingerprint menu is gone. dissappear into thin air. so my phone doesnt have fingerprint right now.

after latest software update my power button have been problematic. have to press few times until the screen is turn off.in conclusion the power button is a mess starting with unusable fingerprint starting 3 months ago. really need to change for another phone. i cannot live without fingerprint in this 2022.

What about OTG
It's not working with me

On your face Xiaomi for giving this phone some mini flagship vibes by cutting 3.5mm and sd slot but putting fingerprint on the side instead of UDFP .

Jaykay, 17 Mar 2022Had for a year now, no problems with fingerprint, camera, battery or UI. I guess it's luc... moreThis mobile phone Headset Sound is Good or Bad....???

Anonymous, 22 Nov 2021I have this phone for like 3 months now and here is what i need to tell you, Issues: 1. Fing... more*Updated News
After replacing the power button on Xiaomi's official service, let's just say that they didn't fix it 100% cuz when i pressed the power button on the lower side it always get stuck but when i pressed it around the middle side it works perfectly fine. Also the fingerprints work absolutely fine (i fix this using tape to make sure no dust go inside from the gap and surprisingly it worked)

But.... The screenburn is really bad now. I mostly use this phone around 80%-ish brightness. MIUI version that i use is still on version 12.5.3.0 it's perfect, they fixed the battery draining issue and the gaming performance significantly increased. If this phone gets MIUI 13 i might not update it, i will wait for the stable version with less bug. FYI i used the 8/128GB version.

After the Miui 13 update, my mi 11t pro power button doesn't lock at first press. Pretty random actually. Sometimes it locks straight away and many times it doesn't. Takes about 2-6 presses to lock the phone. Not sure why. Tried Googling and cant find answers yet. Someone has a similar problem but there is no official solution yet. I don't think its hardware. Definitely the new OS update caused it. Attached below is a link of another person complain about the same issue.
https://c.mi.com/thread-4017582-1-0.html

How is the perfomance after miui 13 update is there any bugs .guys plss rply should i upgrade my device..

Had for a year now, no problems with fingerprint, camera, battery or UI. I guess it's luck of the draw with the handsets, but for me, this is a perfectly fine mid-range phone. 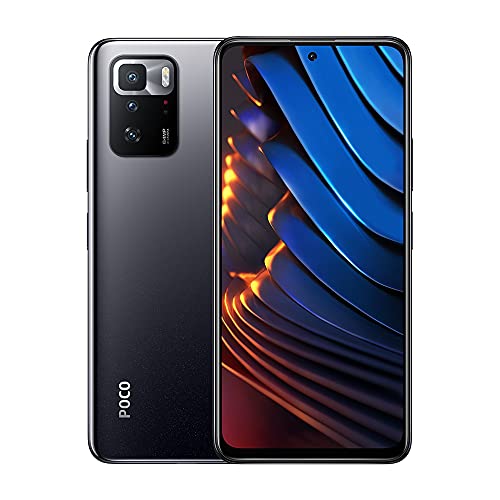