The Xiaomi Mi Smart Band 4 is one of the most popular smart bands around with its robust feature set and affordable pricing. The smart band has been out for several months and now Xiaomi is bringing a new update which adds a useful auto screen off timeout adjustment. Users will now be able to set screen timeout anywhere between 5 and 10 seconds. 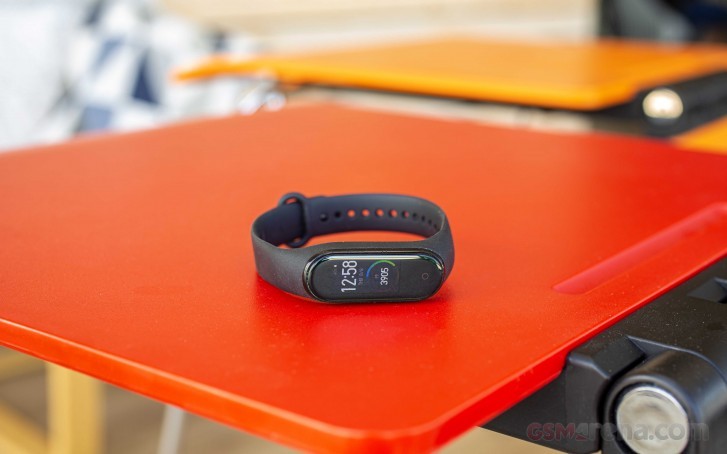 In addition, Xiaomi has expanded the custom watchface selection and improved the swim tracking.

The new firmware's version is 1.0.7.04. It is already rolling out in Turkey and is expected to arrive in more regions soon.

Please update like incoming call attend.. It have only rejection and call silent options.better you update call answer.

Dude its a fitness band, not a tube light. 10 sec is enough

10s is still not enough