Xiaomi has confirmed that the Mi Band 5 will debut on June 11. Rumor has it the smart band will gain a camera remote control feature letting you use it as a shutter control for your smartphone. It will also gain a new blood oxygen saturation sensor, Alexa support and NFC that works outside of China.

The screen will reportedly grow from 0.95" to 1.2" with thinner bezels (possibly fitting in the same overall form factor). We've also seen the Mi Band 5 and it's new plug-in type charger. 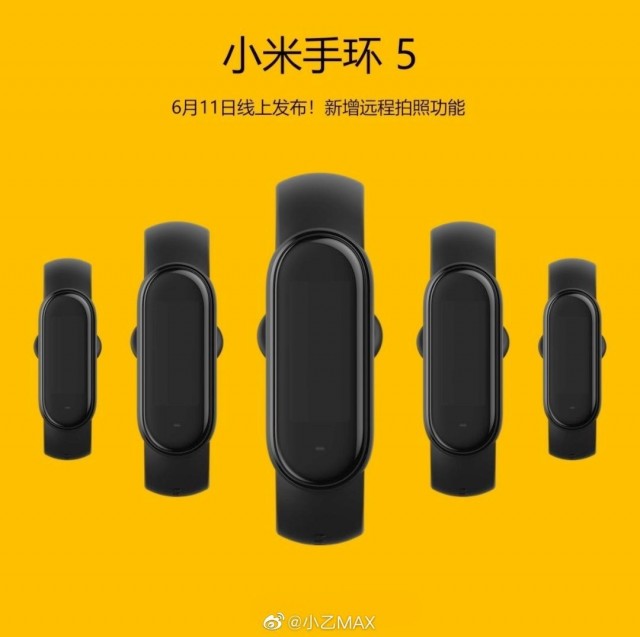 Does it support an AOD mean Always on display feature.

Does it have some funny ears?

Don't you find it odd that Redmi aren't the company making this???