The Xiaomi Mi LED Smart TV 4C has appeared on the Mi.com online store ahead of the March 7 announcement. Although the product page is not yet available, the television is visible in the store section, although actually on sale. The television is priced in India at INR 27,999 ($429), which is competitive but not as aggressive as the INR 39,999 ($613) for the bigger model. Xiaomi's key differentiator will be the smart TV functionality similar to that on the bigger model. The company has tie-ups with various content providers in India and also has seamless integration with set top box systems, which should make it more appealing than its rivals. 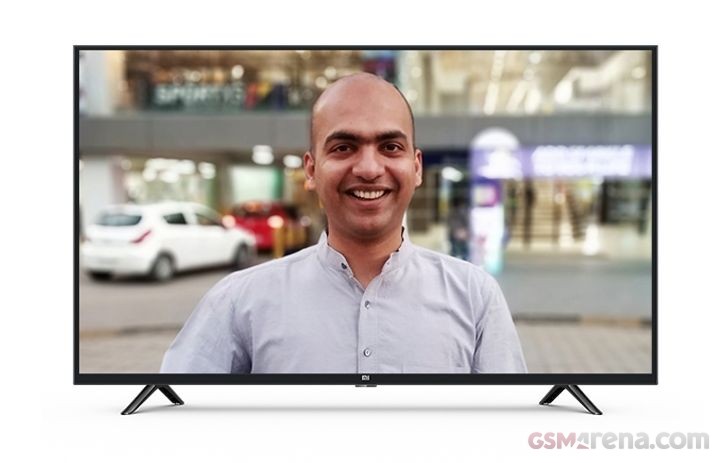 The Mi LED Smart TV 4 went on sale in India last month but has largely been unavailable, partly due to the demand but mostly due to Xiaomi's patently absurd flash sale system. Angry buyers have taken to the internet to complain about the system, which had a helpful countdown timer on the website for the flash sale, only to immediately show Out of Stock after it counted down to zero.

As such, it's likely the prospective Mi LED Smart TV 4C buyers will have to go through similar ridiculousness before they finally manage to get one.

Thanks Haseeb for sending this in.

Considering the written prices, you wont need Xiaomi to enter EU markets as Samsungs/LGs are already selling in nominal prices. But for India, it is different story altogether.. Here, Samsung or LG sells their 50-55" 4K Televisions at 80K-120K INR...

no hair no fair

I hope Xiaomi will allow pre-purchasing products of future batches with payment in advance, this will help people get their hands on merchandise without having to pay extra to resellers. The problem with this extra is it sometimes gets up to 100% pri...