Xiaomi's Redmi Note 7 and Redmi Note 7 Pro are already official, so now we're just waiting for the third member of the family to finally make its debut - we're talking about the Redmi 7, of course. This was spotted at TENAA not long ago, with the certification process outing a few images and specs of the device.

Now though, the yet unannounced smartphone has starred in a hands-on video, which is where the images in this post come from. The video also confirms the phone's specs once more.

The Redmi 7 is powered by the Snapdragon 632 SoC, paired in this specific model with 3GB of RAM and 64GB of storage - since this is Xiaomi we're talking about, you should expect other RAM/storage combos too, for example TENAA mentioned 2/16, 3/32, and 4/64 as options. 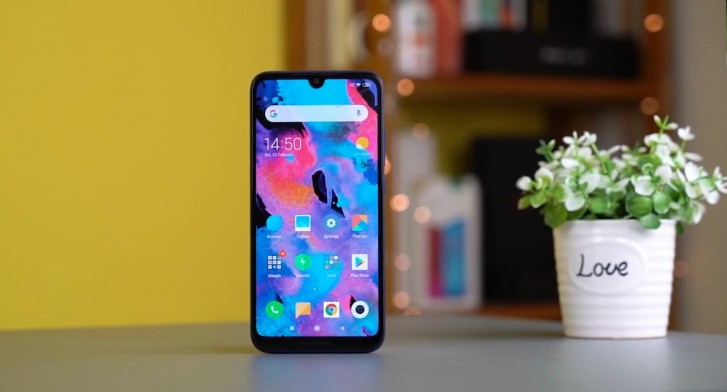 The handset weirdly has a microUSB port at the bottom, going back in time for unknown reasons when almost the entire mobile world has moved on to USB-C. The lights will be kept on by a 4,000 mAh battery, and there's an 8 MP selfie camera and a main 12 MP rear shooter. 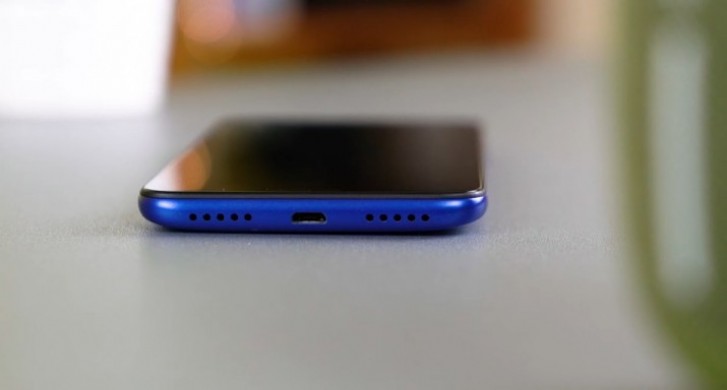 Prices should start at around CNY 900 for the cheapest version. Right now that amount translates into roughly $134 or €118. 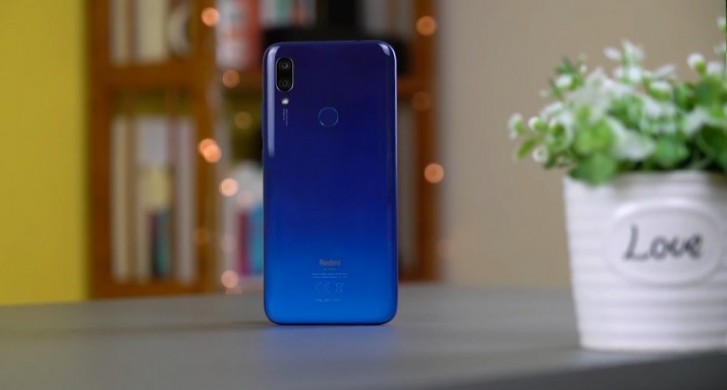 As per TENAA, the Redmi 7's screen is a 6.26-inch 1520x720 LCD with 19:9 aspect ratio, and the water drop notch you can see in the video. The back of the device is plastic, unlike that of the Redmi Note 7. The fingerprint scanner is on the back and the design of the camera island is similar, though.

That's why Xiaomi splits Redmi as sub brand to compete with other sub brand from other brands and to split the pricing strategy.

I also love my Redmi 4X...it´s a perfect phone, i'm goint to wait for more smartphones from Xiaomi this Year, maybe the worthy successor of my 4X will appear.