It really shouldn't be surprising that Xiaomi is working on a new affordable Redmi-branded smartphone to be launched at some point in the near future, but its name might intrigue you. It's the Redmi 8A Pro, as revealed by RF certification details posted on Xiaomi's official website.

The Redmi 8A was just unveiled yesterday, and we weren't expecting it to get a Pro sibling, as that's never before been a thing for the dirt cheap, entry-level Redmi A series, but apparently not even that can escape the great Pro-ifying of 2019. 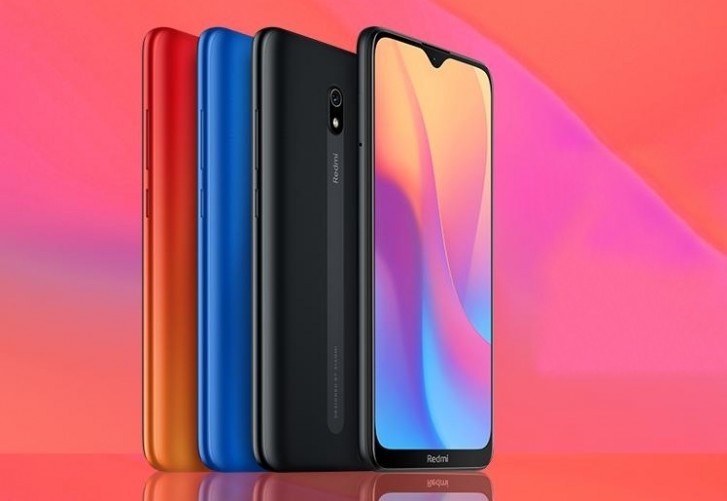 It's unclear what specs the Redmi 8A Pro will boast in order to differentiate itself from the vanilla 8A, which has a 6.22" HD+ LCD with a waterdrop notch, the Snapdragon 439 chipset, 2/3GB of RAM, 32GB of storage, a 12 MP primary camera with 1.4um pixels and f/1.8 aperture, an 8 MP selfie camera, and a 5,000 mAh battery. The Redmi 8A runs Android 9 Pie with MIUI 10 on top, but as MIUI 11 is soon to launch, perhaps the Redmi 8A Pro might run that from day one instead.

Well this device is definitely awesome sony or samsung phone with same specs and their brand sticker on it would cost not less than 250.

Yes, used Redmi 4X for 2 years +. Great basic phone, small size, durable - dropped it many times, good android pie custom rom too. Wonder if there will be Redmi 8X or Redmi 8SE, small size. Else need go with Redmi 8A pro or Redmi 8.

Well, that will be great, Redmi phone with alu back, and frame, i also remember those days, with good enough spec for just 100-120 euros.. But it seems those days are gore, even for Xiaomi phones, just look at Redmi 4a, Resmi 5a, Resmi 6a, Redmi 7a, ...