Xiaomi Redmi Note 8 in for review

We're already done with the review of the Xiaomi Redmi Note 8 Pro but we haven't done one of its less-expensive counterpart the Redmi Note 8. Well, it's now at the office and we've started work on it.

The vanilla 8 comes with a 6.3-inch 1080p IPS LCD, a Snapdragon 665 chip with 3GB, 4GB or 6GB of RAM, a 4,000mAh battery and a quad camera that delivers sees the main and ultrawide cameras being joined by macro and depth units.

The phone comes in a very plain box with a complimentary case, USB-A to USB-C cable and a 10W charger. That last bit is disappointing considering that the Realme 5 Pro, which is the Redmi Note 8's direct rival, comes with a 20W charger in the box. In fact, this is probably the reason why Europe will get the Redmi Note 8T, which only brings two changes - NFC support and a faster charger in the box. The Redmi Note 8 Pro comes with the same accessories but its charger outputs 18W. Other things you will be losing from the Pro include the bigger 6.53-inch IPS LCD, the Helio G90T chipset, the main 64MP f/1.9 camera (replaced by a 48MP one), 20MP selfie camera (down to 13MP) and the much larger 4,500mAh battery. 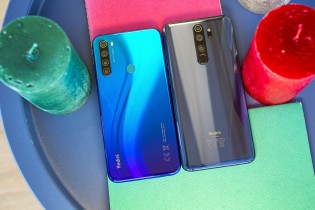 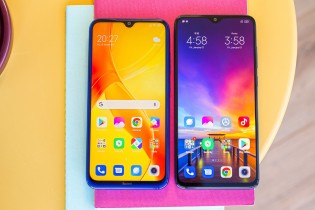 However the Redmi Note 8 feels somewhat more manageable than its Pro counterpart. It's not compact by any measure but it also doesn't venture as deep into the truly big phone territory.

It's also a beautiful phone, especially in this Neptune Blue we have here. You'll find it shimmers under the right light. The Nebula Purple also looks enticing. 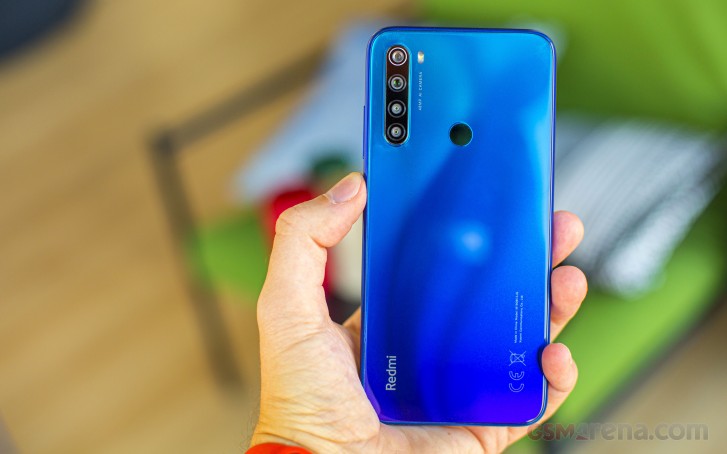 The screen on the Redmi Note 8 is sadly not an OLED but it's a solid IPS LCD panel. While our tests will give you a more accurate idea of its performance it looks very nice in those early hours. 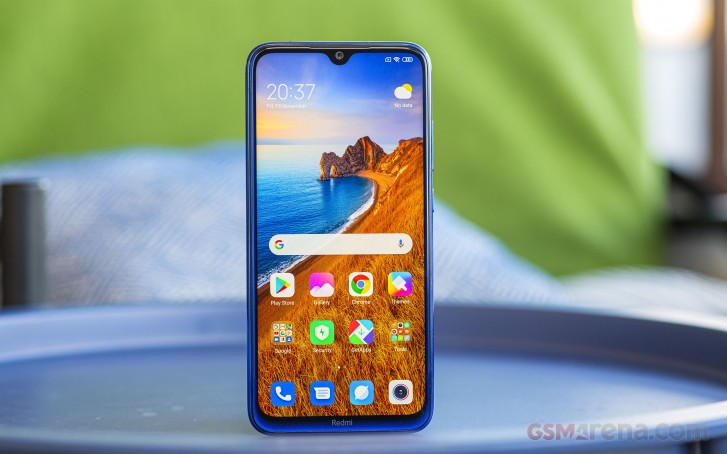 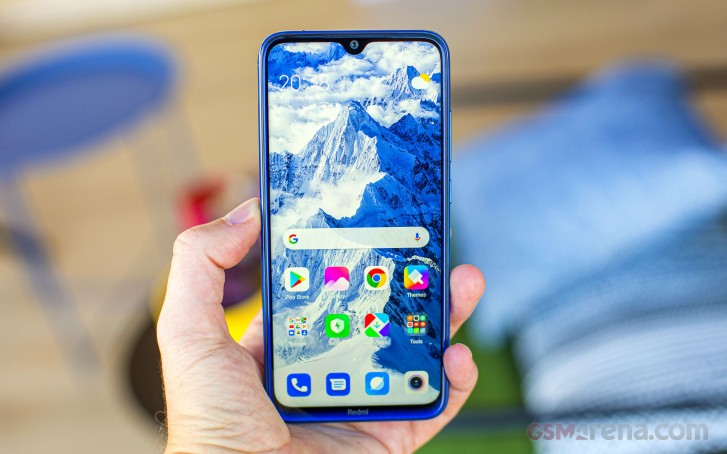 The details of the Redmi Note 8 quad camera are as follows: a 48MP f/1.8 that produces 12MP regular photos, an 8MP f/2.2 ultrawide (no AF), a 2MP dedicated macro camera and a 2MP depth sensor. On the front there's a 13MP selfie snapper. That last one aside, the Realme 5 Pro has the exact same setup. 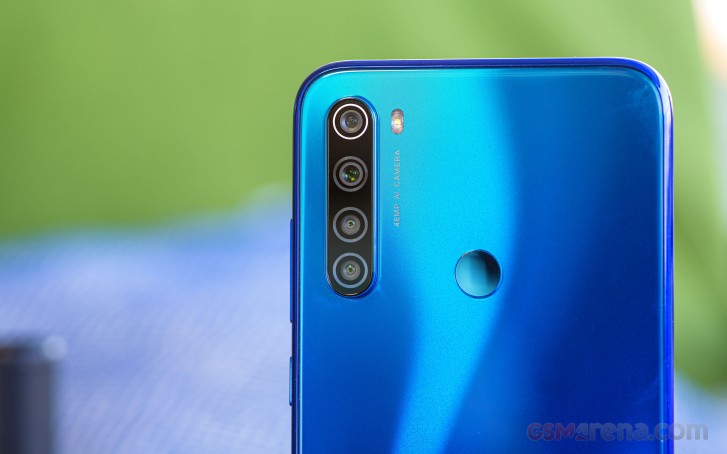 The Redmi Note 8 Pro is quite the value proposition at the moment, with a starting price of €170/INR 10,000, which is lower than the Realme 5 Pro. We're working on our full review of the Redmi Note 8 Pro to see if it can also maintain its strong on paper performance in the real life tests. Stay tuned!

Friend have of mine having this one He said : "Its sturdy,and strong to grip. Mostly never overheat when you have an extreme use on gaming" But still i ended up buying Note 7 over 8

I understand. I think I'll end up buying it because after researching and seeing various gaming and heating tests the phone is very solid and doesn't overheat like people say it does. I would consider buying the Realme X2 over this one but it isn't a...