Chinese phone maker Xiaomi has launched a new case for its Mi CC9 series which includes the CC9, CC9e, and the CC9 Meitu Edition.

This new phone case, called Star Diamond (translated from Chinese), has a starry pattern and is made up of 10,000 Austrian crystals. Xiaomi says the design is inspired by the Northern Lights and recommends using it with the white color variant of the CC9 trio. 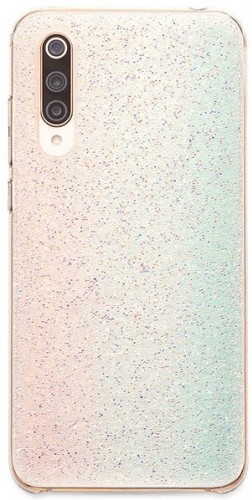 This glittery case comes in a special pink-colored box and is already available for purchase in China. You can pick one up for CNY499 ($70/€65) from Xiaomi's official site. 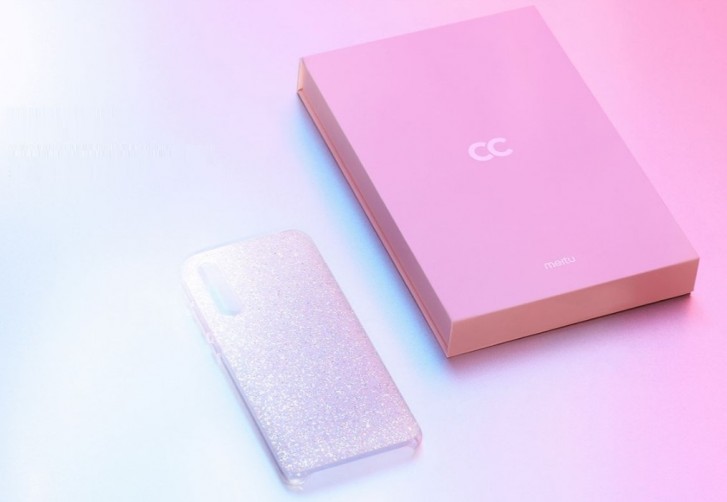 As far as I know ROG still hasnt reached markets, Note 10 review should come in by first week of september, CC series are China exclusive currently and 5G phones are expensive and hard to get

Its uglier than a rugged case