Xiaomi’s Mi 11 will also have a leather-wrapped edition

Xiaomi has been prominent in the news this week. Following an official confirmation of the company’s upcoming Mi 11 launch date, benchmark scores, and even leaked official images, details about the Mi 11’s color configurations reveal that there will also be a special edition leather-wrapped variant.

A leak from Weibo revealed some of the Xiaomi MI 11’s color and storage configurations. The 12GB + 256GB variant will come in Blue, an 8GB + 128GB option will come in Smoke Purple, a 12GB + 256GB variant will be offered in Cigarette Purple, and a Special Edition variant will come in White. In addition to these color options, Xiaomi will reportedly also release a special leather-wrapped edition. There’s no word on what colors would be featured or what it would even look like. The only speculation that we can make is the leather edition might be made with vegan leather. 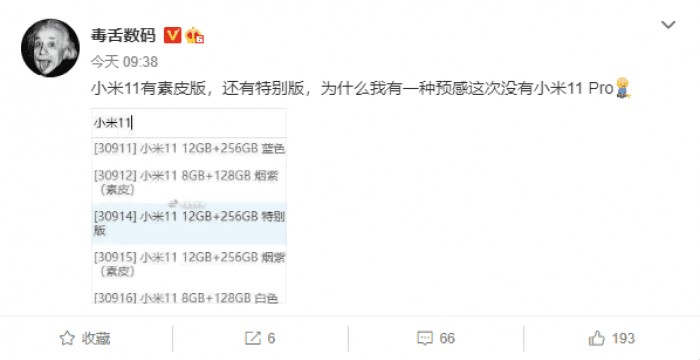 The report speculates that Xiaomi may only release the Mi 11 at its announcement even, and a Mi 11 Pro model may arrive sometime in February. It’s still not confirmed whether there will be two models, but reports speculate we can at least expect Mi 11 and Mi 11 Pro models. 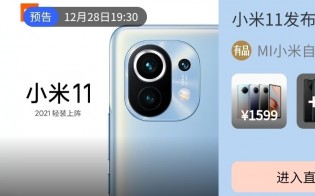 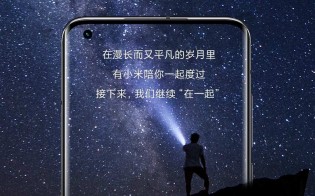 Both devices will allegedly use the hole-punch selfie camera design with the Pro model featuring a FHD+ screen with curved edges and 120Hz refresh rate. The display panel will also support native 10-bit color. Although its details haven’t been narrowed down, there are two large camera sensors and a third small one as seen in the leaked images from earlier today.

This is the main reason I am considering trading my Mi10 for the 11. I hate using a case as it makes the phone to big and bulky, and was the reason I bought the poco f1 Shame they don't offer a kevlar option too.

Dont want it again. They dont give the charger.

so lmao this guy, we all know its from plastic since Oppo find x2 use it. But in the other side, the texture feels nice.