Xposed Framework for Nougat in the works, still far off

rovo89, the developer behind the popular Xposed framework has issued a post on XDA Developer's forum to let us know that he's working on a version for Nougat.

Xposed is a framework that customizes your Android OS through self-contained software modules. Essentially it gives custom ROM abilities to your stock ROM, whatever it may be. 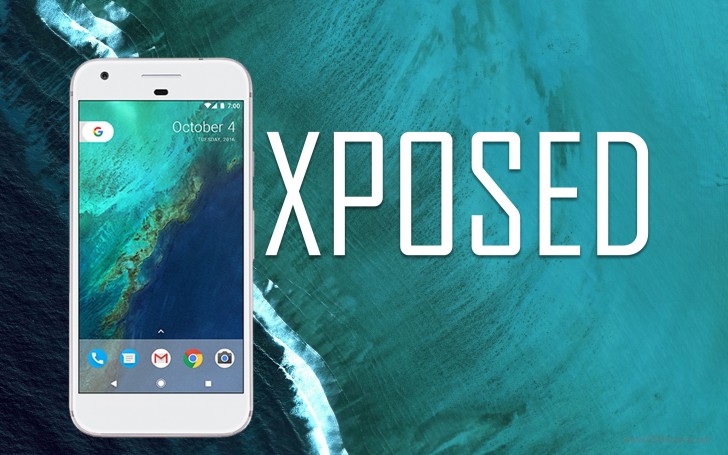 According to the developer this will take "hundreds of hours" of coding and that last year he could shave 5 hours per week to work on Xposed. So you do the math.

And while it could be a ways away still, the silver lining is that Xposed is in the making.

So the exposed is the pixel launcher available for other devices as well?

I must say a phone without Xposed Framework is half a phone!