It turns out that the characterful YotaPhone 2 won’t be making its way to North America after all. Despite a successful Indiegogo crowdfunding campaign, the Russian manufacturer pulled the plug on the US version of the E Ink display-toting Android smartphone due to manufacturing complications. 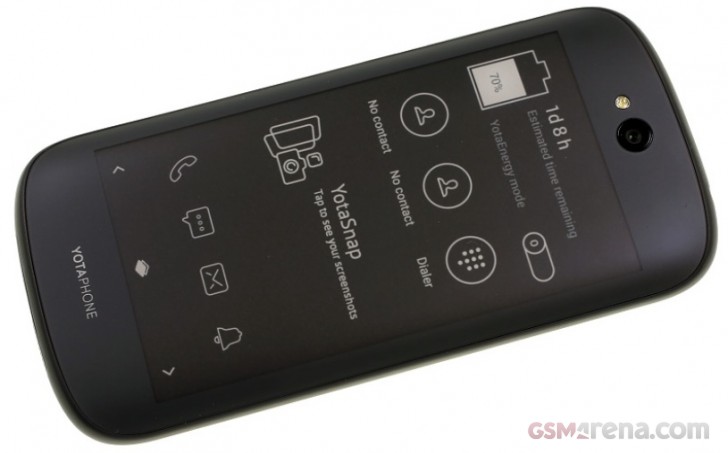 As it turns out, the North American version of the dual-display smartphone would have taken way too long to reach consumers, thus creating a conflict with the company’s 2016 product plans. Backers in the United States would receive their YotaPhone 2 devices when other markets would get the device’s successors.

Indiegogo backers in the United States will have the option to receive a refund, or grab a global version of the YotaPhone 2, which lacks support for US LTE bands. Details on the refund process are yet to be revealed.

If only the price can go cheaper... like the e ink and color screen so much.

This should have been a tablet instead. It would definitely kill the Kindle device.

They don't need to make two sided phone at all. It will equally be popular with only e-ink display.