Nearly a month after the Android 5.0 update started rolling out to it, the Yu Yureka smartphone has begun receiving an incremental Lollipop update. 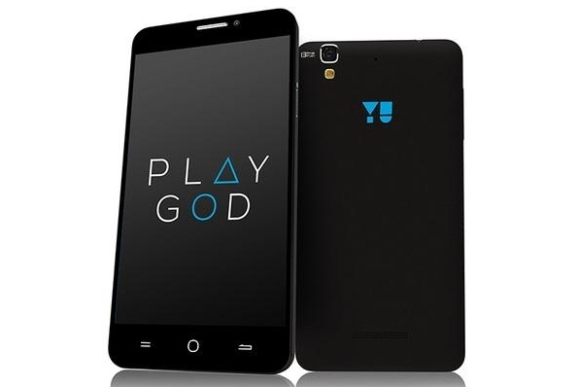 "We are excited to announce a new software update for Yureka which will lead to improved battery performance for YUREKA," the company said in its official forum.

Sized at 130MB, the update brings Android 5.0.2 Lollipop-based Cyanogen OS 12 with build number YNG1TAS1K0. It is worth mentioning that only those who have official Cyanogen OS 12 YNG1TAS0W0 software on their handset will receive the update.

The update comes just days after the company launched the Yuphoria smartphone.