ZTE just released its Axon 11 5G smartphone, and now it is preparing another Snapdragon 765G-powered phone with 5G capabilities. It will be called ZTE a1 ZTG01 and will arrive in July, but its specs were already revealed by the Japanese carrier au.

The phone will have four shooters on the back, sitting in a square setup in the upper left corner and a flat screen with a punch. 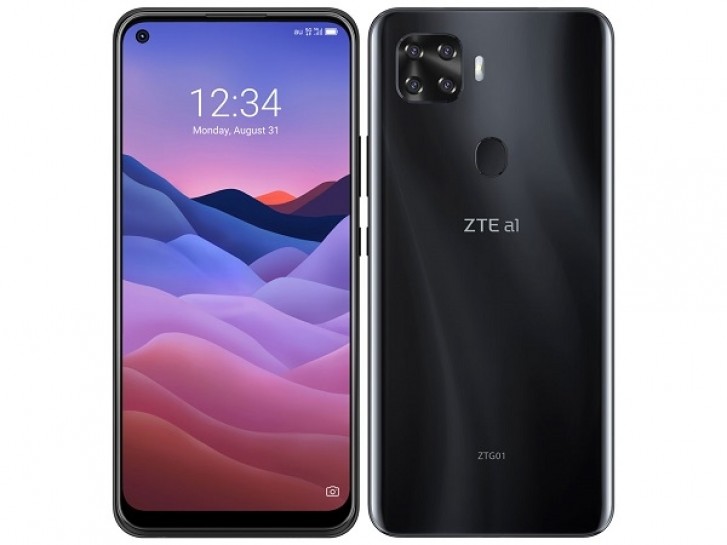 The Snapdragon 765G chipset of the ZTE a1 ZTG01 is coupled with 6GB RAM, 128 GB storage and you also get a microSD slot for up to 1TB of expansion. The phone is built around a 6.5” LCD with Full HD+ resolution.

The quad-cam setup on the back has a main 48MP cam + 8MP ultrawide shooter + 2 MP macro + ToF sensors, according to our rusty Japanese. The selfie shooter is listed as 32 MP.

Other specs of the ZTE a1 ZTG01 include the battery, which will be 4,000 mAh, Android 10 out of the box, and all the latest connectivity options - Bluetooth 5.0, Wi-Fi a/b/g/n/ac, while the 5G connectivity is on the sub6 spectrum.

We have to wait a little bit more to learn whether this phone would escape Japan and what it might be called internationally.

This ZTE axon 11 looks nice, I want I to ordered from China I'm in Canada but I can find any website where I can contact and buy it. Any help?

Wow what a nice name. I'm sure the owners of this phone will love saying they love their new Z-T-E A-One Z-T-G-Zero-One.