ZTE announced earlier a new S series is incoming, and today we learned the actual launch date - it will be March 30. The first phone will be called ZTE S30 Pro and will come with a 64MP main camera, 44MP selfie shooter and a screen with a 144Hz refresh rate. 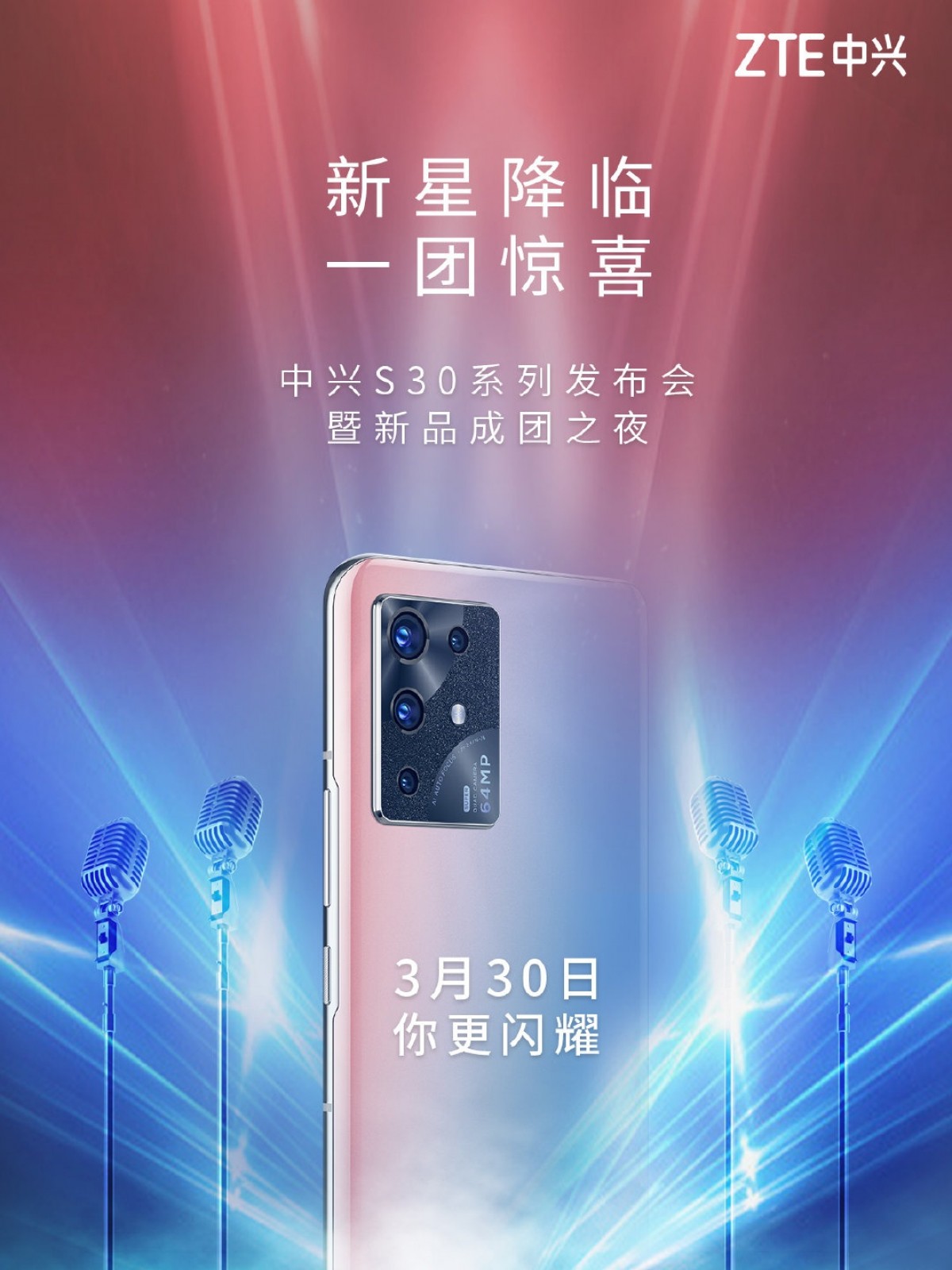 The event will also be the stage for the unveiling of ZTE’s new 1+2+N ecosystem. It follows a vain similar to the 1+8+N first announced by Huawei and the 1+4+N by Realme.

The gist of this type of ecosystem is that, in ZTE’s case, there is 1 user, 2 major devices (smartphone and/or tablet) and an unlimited N amount of smart ZTE appliances that can work in the same environment through a unified user interface.

Getting back to the actual phone, we expect it to be a replacement for the Blade series. While we know what the main camera on the back will be, we can only assume the other three shooters will be an ultra-wide-snapper, macro sensor and a depth sensor - a typical combination for a midranger.

There are 12 days until the launch, so ZTE will likely tease some more specs along the way.

Why they all produce 6.5inch+ phone To emphasis my little face