While we've been caught up in the Samsung Galaxy Tab S4 rumors another new slate by Samsung has received certification with the Wi-Fi alliance.

It's possible that the device is getting a US release soon. If we go by usual Samsung practice then the SM-T387 model is likely an LTE model. So we can assume that the SM-T385V is headed to Verizon, SM-T387T is intended for T-Mobile, SM-T387A (and SM-T387VK) will be for AT&T and the SM-T387R4 will show up on US Cellular's network. 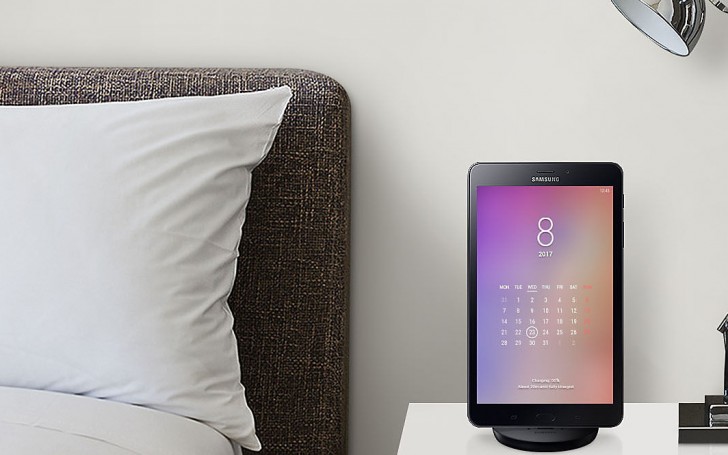 Of course, all of this is just speculation at this point. The only thing the Wi-Fi certification tells us for sure is that the devices run Android 8.1.

Well as i know samsung we can expect plastic tablet with really low specs for a price of a ferrari.

Do any other android oem make tablets? I can only recall Samsung,some low end Huawei and the generic tablets rebranded and used by the ultra shitty companies.

Will be the same device but with Android Oreo out of the box and LTE.