The alcatel 1X was unveiled at the MWC as an 18:9 phone for the masses. Today, the company announced its plans to start selling it in India soon. Unfortunately, it didn’t go into more detail, didn't even confirm the price.

There is a version with 2GB of RAM and a 13MP rear camera, alcatel hasn’t made it all too clear which version of the phone will be available in India. Both versions have an 8MP selfie camera with its own flash. 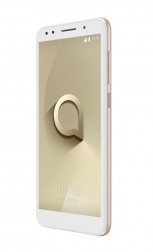 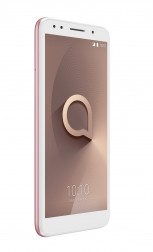 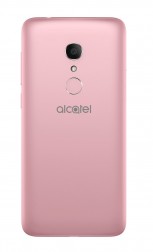 alcatel 1X is bringing an 18:9 screen to India at an affordable price

We’ll be on the lookout for more detailed information on the alcatel 1X.

Don’t forget that Micromax and Google are bringing a $32 Android Go Edition phone to India and the Nokia 1 is headed there too (alas, there’s no official word on that one's price either).

For my mum, I need a RAZR style cell! Just a phone (no data needed) with physical buttons, decent size screen and laud speaker.

Well, um, can't add any more to that. Well said.