What you're looking at is the first image of the LG V35 ThinQ, caught in the wild.

The phone looks identical to the LG V30 and LG V30 ThinQ, which is inline with the rumor mill's recent findings. 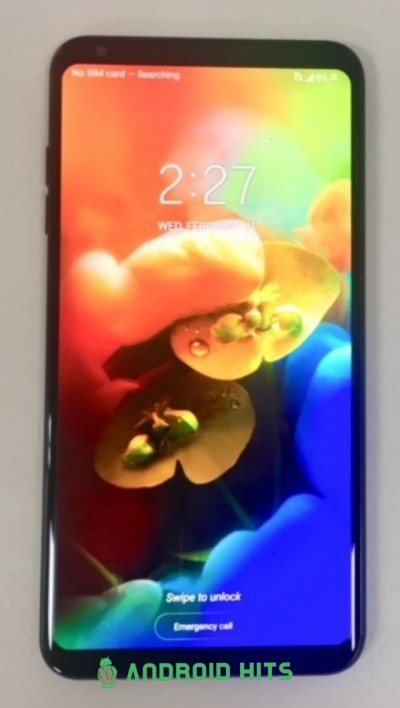 LG is expected to launch the V35 ThinQ as early as June in Korea and bring it to the US as an AT&T exclusive in August.

LG know people don't like the notch and don't like the curved corner display. It's is a better solution, better than S9+, let's wait the teardown reviews see how the sealed battery still adopt glue or a plate designs.

I'll take the risk of being called a fanboy, but, you don't really need to change an almost perfect design