With the OnePlus 7 Pro stealing the spotlight lately, we still haven't had the chance to take a closer look at the vanilla OnePlus 7. Well, that changes today. 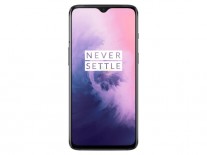 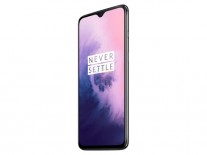 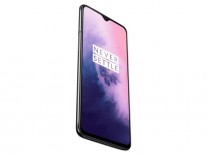 You can see from the renders that the earpiece grille looks a bit wider than before, which in turn could mean that the OnePlus 7 will come with stereo loudspeakers - a long-awaited feature for OnePlus fans.

The back also carries some minor changes - the LED flash is circular and it's grouped up with the camera module in a single frame. And it looks like most of the changes will be under the hood.

People with a 6T shouldn't be looking to upgrade anyway