OnePlus announced the 5T last week with Android Nougat 7.1.1, but one year-old OnePlus 3 and OnePlus 3T are already getting the new Android 8.0 Oreo. The manufacturer announced on its forums that OxygenOS 5.0 is being pushed to a small number of users, with a broader roll-out to come in the following days. 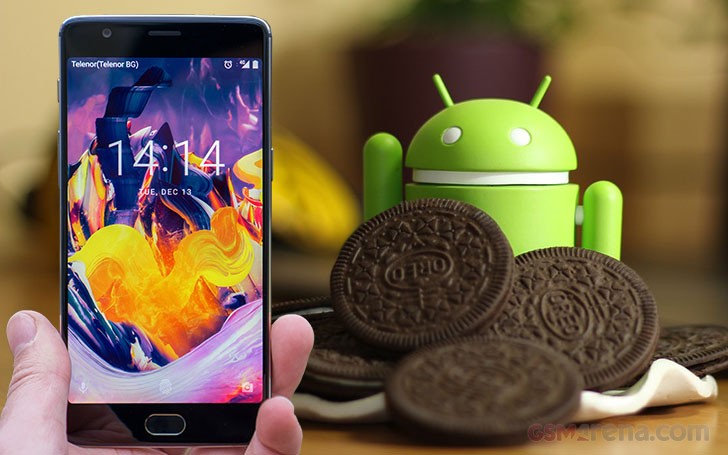 Along with Android Oreo, the upgrade adds Parallel Apps and Picture-in-Picture features to the OnePlus phones. There is also Auto-fill and Smart text selection.

OxygenOS retains its clean, minimalistic look, but gains new design for the Quick Settings panel. Along with the new features, there is also a security patch in the update.

I have rooted my Oneplus 3t and have twrp flashed in it.should i have to reflash the stock recovery for updating or will TWRP do the job for updating?.and after update probably the root will go off so will the same method for rooting in nougat work o...

Still waiting for it on the OP5