7. The verdict, pros and cons

The new iPad is indeed the best tablet Apple has ever made. It's the prettiest, the fastest, it has the best display and excels at selfie photography. It's also the first to mark the beginning of the USB-C era for Apple and while it renders everything that ends on a Lightning port obsolete, it was the right move.

Of course, in a typical Apple fashion, the old keyboards and Apple Pencil are incompatible with the new tablet - you have to buy those again. Oh, and the prices have skyrocketed, just like the iPhone's. 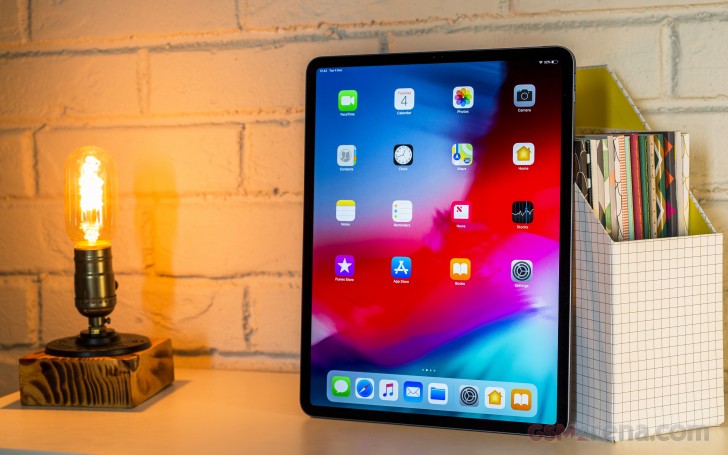 Apple really wants you to think the iPad Pro could replace a full-fledged laptop. Well, it can't. Sure, it has the processing power, the right screen size, and the accessories, but it lacks the versatility of the operating system. Working with varied file types is a huge hassle, exchanging those between apps is tough, and the external storage support is extremely limited.

But while Apple didn't make a tablet that could replace a laptop, it might have created the best gaming console yet.

The third generation Apple iPad Pro 12.9 is blazing fast, but that's more of a tradition instead of a surprise. The 120Hz display is the thing that makes gaming so lucrative on the iPad. And even if you are not fan of the platform, an hour with this iPad and a few compelling games and you might find yourself all in. Some of us sure did.

But it's not just screen. The four speakers are the best mobile speakers, laptops included, we've experienced to this very day. They are very loud, but the sound quality is just brilliant. You have to hear it to believe it!

And then comes the battery life - the screen-on-times of the iPad Pro are north of the 11 hour mark, which should be more than enough for any long-haul flight.

Once again, the iPad failed to bridge the gap between iOS and macOS, although Apple is slowly, very slowly, working towards this. And the USB-C is a move in this direction.

But as a gaming console or a multimedia device, the iPad Pro is without any competition. Sure, Apple isn't alone in the tablet market. Samsung is trying to keep the Android tablets alive, while Lenovo and Huawei are pitching in as well, but Apple is what really keeps the whole tablet market afloat. 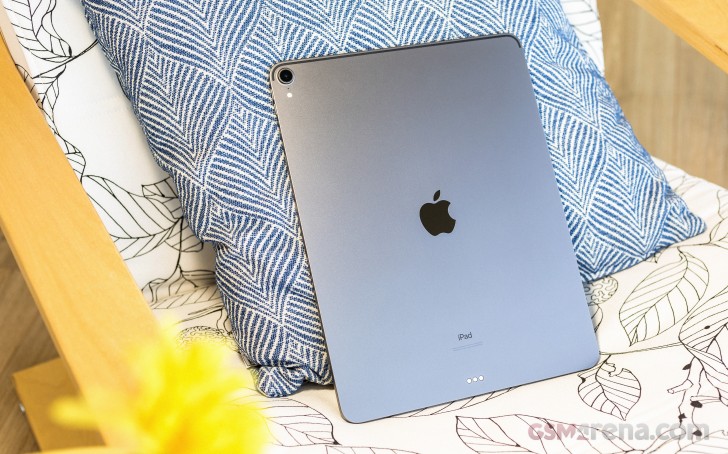 And if you are after a tablet, the iPad is the first stop. But if you own an iPad, you will probably want a better one after a few years. So, if you are upgrading, the third-gen iPad Pro 11 or 12.9 are a great choice. They are expensive, but that's a deal you've probably made a long time ago.

But as it happens with Apple, if you own a first- or second-generation iPad Pro - you don't need to upgrade as yours is as relevant as it were at launch. Those have the same screens, they are still quite fast, and can do most of the stuff the iPad Pro (2018) can.

And if the Pro models aren't what you are after, Apple has one very rich iPad portfolio, so we are pretty sure you will find the right one for you.

Power users, please look elsewhere - Samsung and Microsoft got you covered if you are after a cutting-edge Android or Windows device. But those who won't use the iPad for work should definitely consider one. Because no matter how Apple tries to advertise the iPads as versatile tablets, they are excellent mostly for fun - games, videos, music, social networks, and some occasional blogging or vlogging.