Here we go again. In a move that is hardly going to surprise anyone anymore, HTC has now decided to sue Apple over infringement of their patents and stop the import and sales of the Macintosh, iOS and other devices in the US. This move comes just a day after Google’s purchase of Motorola Mobility for a staggering $12.5 billion in cash. 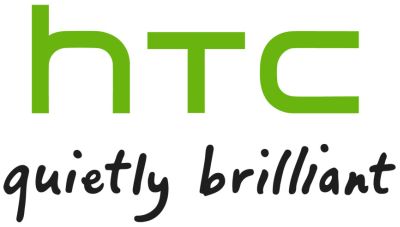 HTC has claimed that Apple has infringed three of their patents, two of which HTC had purchased recently and third being their own creation. The patents are mostly regarding wireless technologies. HTC is seeking compensatory damages as well as triple damages for willful infringement.

Regardless of who is right or wrong here, we must say we are pretty tired of seeing companies battle each other in courtrooms instead of the market these days. Now the last thing we want to hear Apple, HTC or Samsung pushing back the launch of their next great phone because they were too busy suing each other.

Where did you find this information? There is no proof of apple being convicted of anything regarding HTC. Are you making things up?

Wow... you have lots of friends... who all had SGS2... and you counted the number of friends you have.

I haven't owned an iPhone, but have used my friend's. right now I use the HTC Desire, I should say the iPhone is only better in terms of app a availability. otherwise, android rocks. plus it keeps getting better. soon Apple wil start using android. l...