The Asus Zenfone 6 is one of the most feature-packed phones at the $500/€450 price segment. On top of the great rotating camera, snappy performance and monstrous 5,000 mAh battery the phone also comes with a clean build of Android. The software experience is getting even better now as Asus has begun pushing the Android 10 update to users across the US and India.

This is quite a feat given that Android 10 was released just two months ago and is still only running on a select group of devices from Google, Essential, OnePlus, Xiaomi and Nokia. Other manufacturers like Samsung, Huawei and LG are still only beta testing their updates. 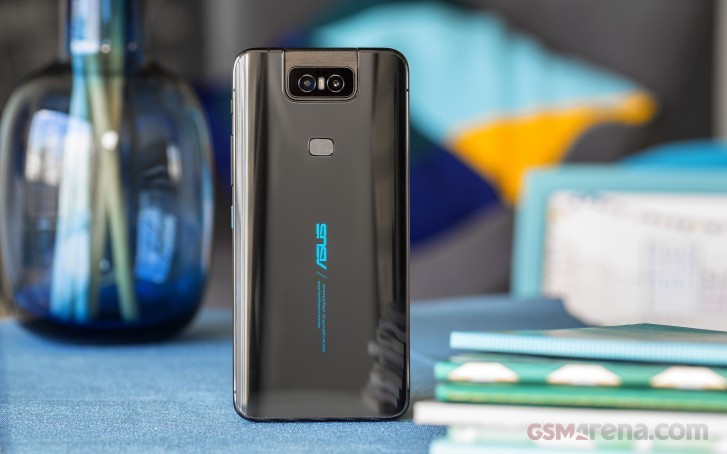 Low spec? A lot of stock Android phone are pretty much flagship like Pixel and Zenfone 6. Not all flagship user want super packed feature rich phone.

Waahhh, this phone actually exist? I thought it was just a myth. I was looking for this phone in my country but I can't even find one. They only appeared in flash-sale, which ended in about 2 minutes and then when you ask why you can't make, the sell...

Oh, ok we will see in Janurary 2020 where my Note9 gets a year old, also LCD got display issues too for example the backlight bleed issues. It can happend on phones too while OLEDS don't suffer that issue.