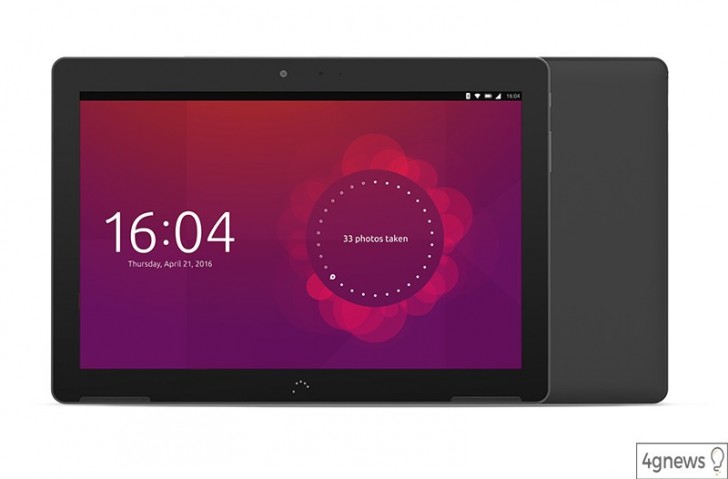 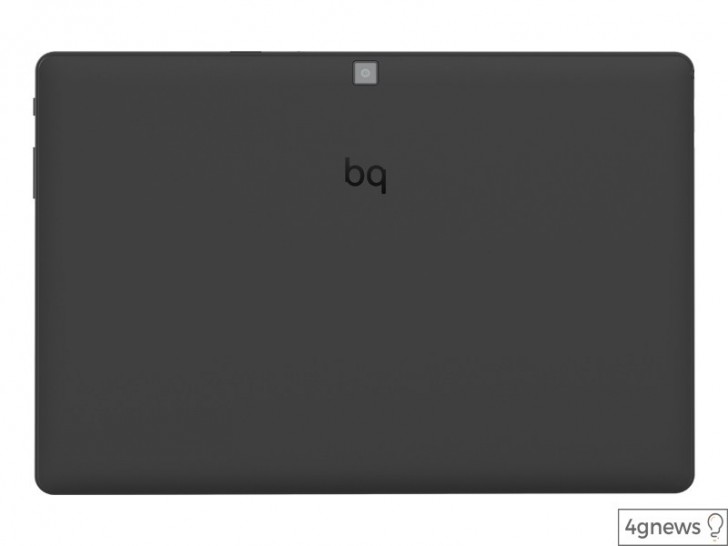 The tablet comes with 2GB RAM and 16GB internal memory which can be further expanded up to 200GB via microSD. It packs in a large 7,280mAh battery. In terms of camera, the device features an 8MP rear unit and a 5MP front shooter.

Measuring 246 x 171 x 8.2mm and weighing in at 470g, the Aquaris M10 Ubuntu Edition runs Ubuntu 15:04. While there's no word on the pricing yet, it will reportedly be available for purchase in the coming weeks.

Here's a 'hands-on' video of the device (in Spanish):

Current iPads have 2 gb of RAM (except the Pro), and Ubuntu is light enough so it isn't gonna need a whole bunch. This isn't a hog like Android