There’s little about the Google Pixel 3 and Pixel 3 XL that has not leaked yet, but there’s still room for surprises – a pleasant one in this case. A leak shows that Google will continue making the cool fabric cases that the 2nd generation phones got. 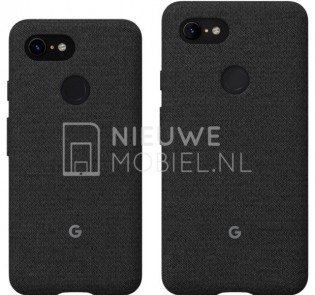 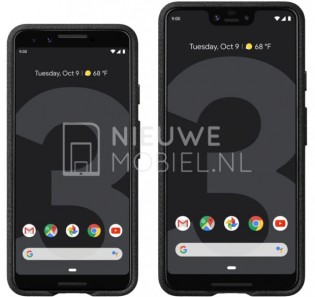 The two Pixel 3 models will be unveiled in New York on October 9, but the numerous leaks have given away basically everything about the XL model – there were even reviews. The smaller model was much better at hiding.

No one in the right mind (except tech reviewers) will buy that XL version if it comes with that grandma tiddied notch! *FrontPageTech intensifies* XD

I feel like Google is intentionally leaking information about the phone, They're like the Tom Holland of the Industry, Releasing leaked information brings more attention to them as a brand. However, This case looks nuts. Im not sure how the old case ...

This looks worse than even the $300 Pocophone, so it better be cheaper than it