Dirt cheap Samsung Galaxy A02s is headed to the US

Samsung's dirt cheap Galaxy A02s was announced in November of last year, and went on sale a few days ago. Now it looks like this entry-level model is actually headed to the US, and not just unlocked, but also in versions for both AT&T and Verizon.

These US-bound iterations of the Galaxy A02s have recently been certified by both the Wi-Fi Alliance and the Bluetooth SIG. They describe four model numbers, the SM-A025U, which should be the unlocked version, the SM-A025A for AT&T, the SM-A025V for Verizon, as well as an SM-A025AZ which may be intended for Cricket. 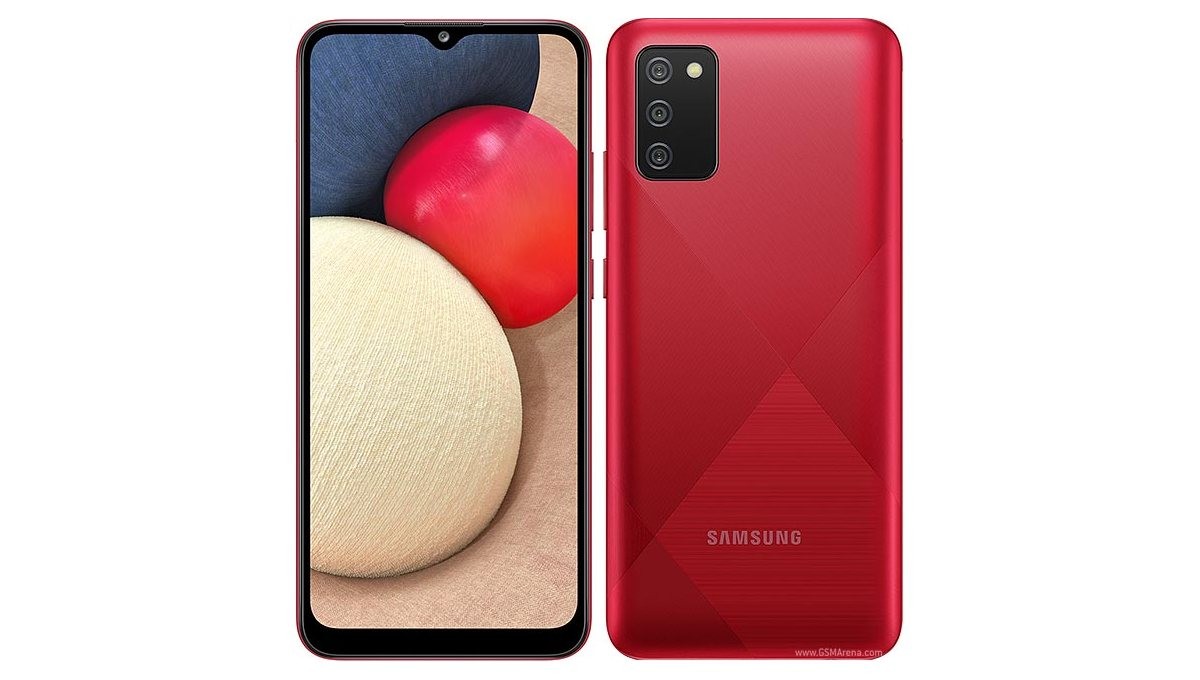 The model numbers tell us about their destinations based on Samsung's long-standing way of naming these throughout its portfolio. Over in Europe this phone is priced around €150, so it wouldn't shock us if it would cost about $149 unlocked in the US (or even less).

Redmi 9A or 9C is cheaper, same specifications