Doogee is not among the big names in the smartphone industry but every once in a while it manages to show an exciting product. Its latest phone is called S95 Pro and brings the rather hard to come by mix of a rugged body and upper midrange specs.

The phone is protected against drops and complies with the IP68 and IP69K standards against water and dust. It can stay under 3m of water for 4 hours. The handset is also compliant with the MIL-STD-810G military standard. Normally that would require a very thick phone, but the 13.8mm thickness of the S95 Pro sounds decent if not great. The 285g weight is going to be a bit harder to get used to though. 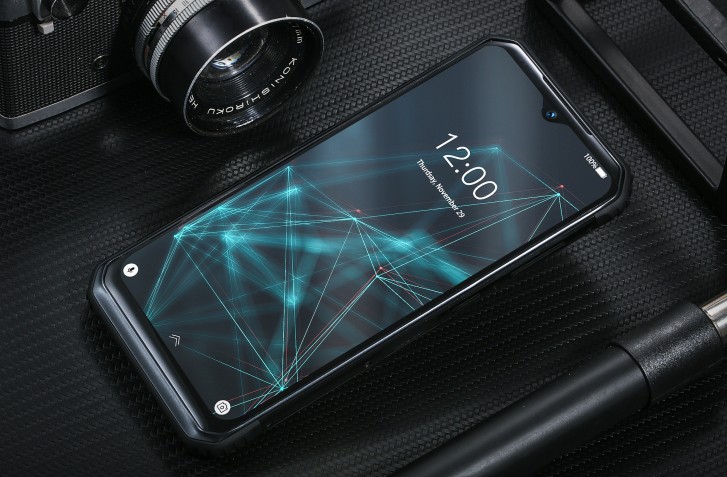 Under the hood, the phone holds a Helio P90 SoC paired with 8GB of RAM and 128GB of expandable storage. The S95 Pro is also equipped with a triple camera setup on its back - a main 48MP Sony IMX586 unit with f/1.8 lens along with 8MP telephoto and ultrawide angle modules.

The front-facing camera is 16MP with f/2.0 aperture. 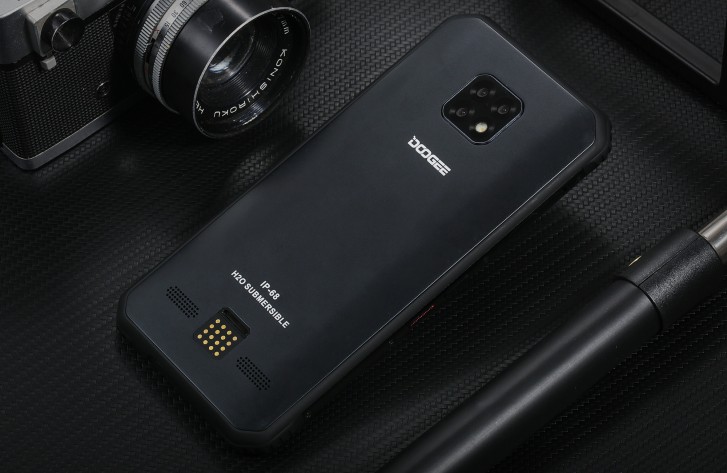 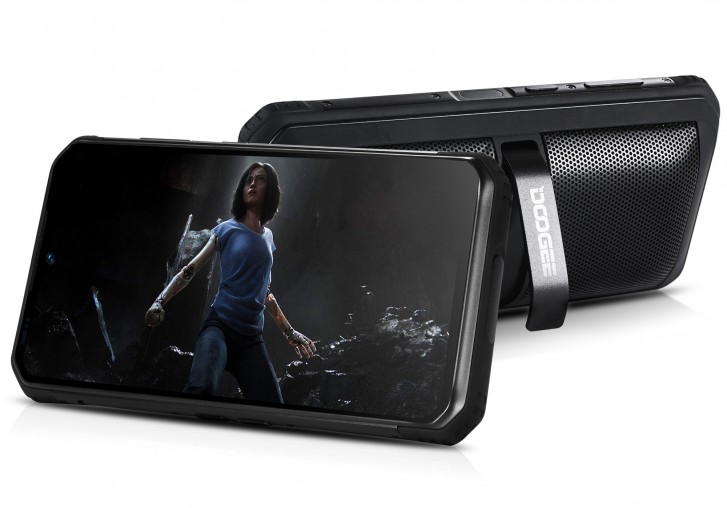 The phone is already available at the company's official online store for $399. For $100 extra, you can get two magnetic modules that connect via the pins on the phone's back. One of them is a Hi-Fi speaker while the other adds 3,500 mAh of extra battery capacity.

There we go! Doogee is the most popular brand in China.

Moto Z4 is the best.