Samsung shows no signs of stopping its mad update dash with Android 11 and One UI 3.x, and the latest phone to receive such a new release is the Galaxy A21s. The entry-level model launched last June was in line to get Android 11 in May 2021, but the company just couldn't wait anymore and pushed out the update in its home country of South Korea.

The new build over there is A217NKSU5CUC7, with One UI 3 based on Android 11. Since it's out in one market, it should trickle onwards to others pretty soon. Perhaps Samsung will finalize the global release by the time the initial May deadline arrives. 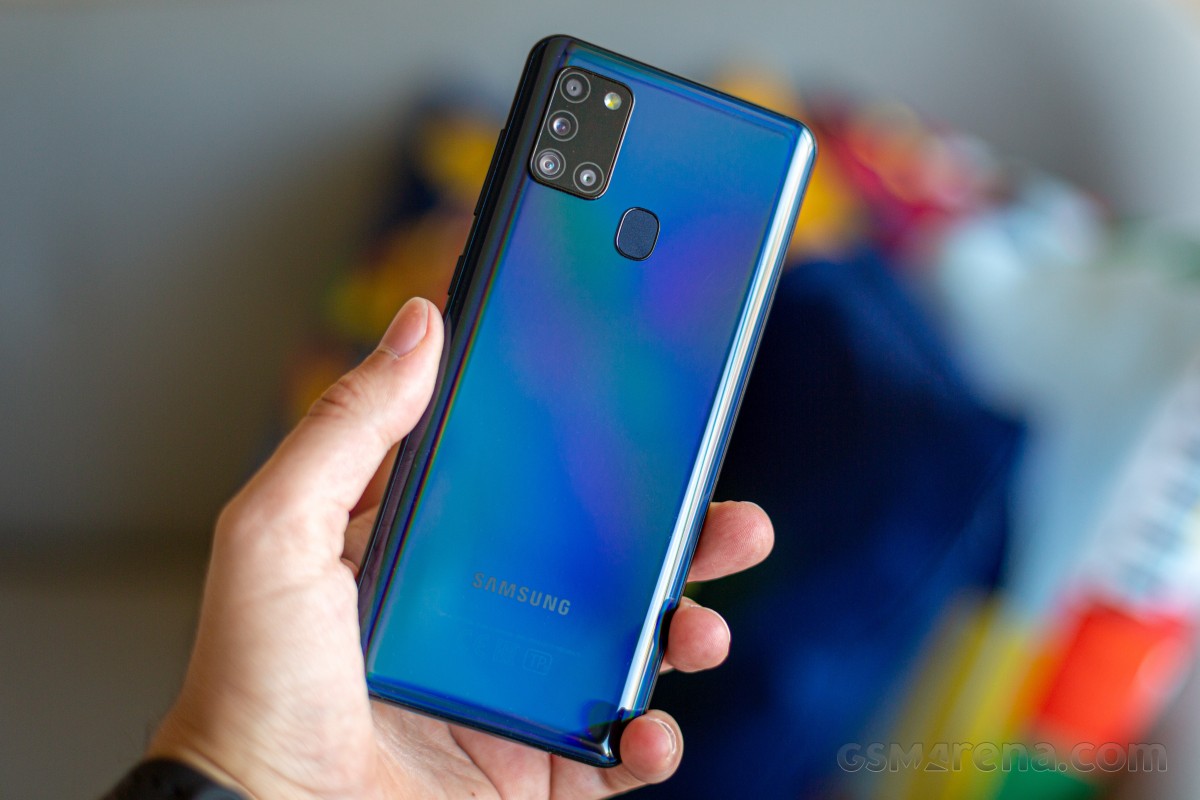 The Galaxy A51, on the other hand, has been running One UI 3 based on Android 11 since February, but now it's getting the absolute latest One UI 3.1 via a new update spotted in Russia.

The new build is A515FXXU4EUC8, and you're even getting the April 2021 security patches with it - before it's even April. Samsung is at it again! For reference, Google's Pixels are only getting this April patch next Monday. 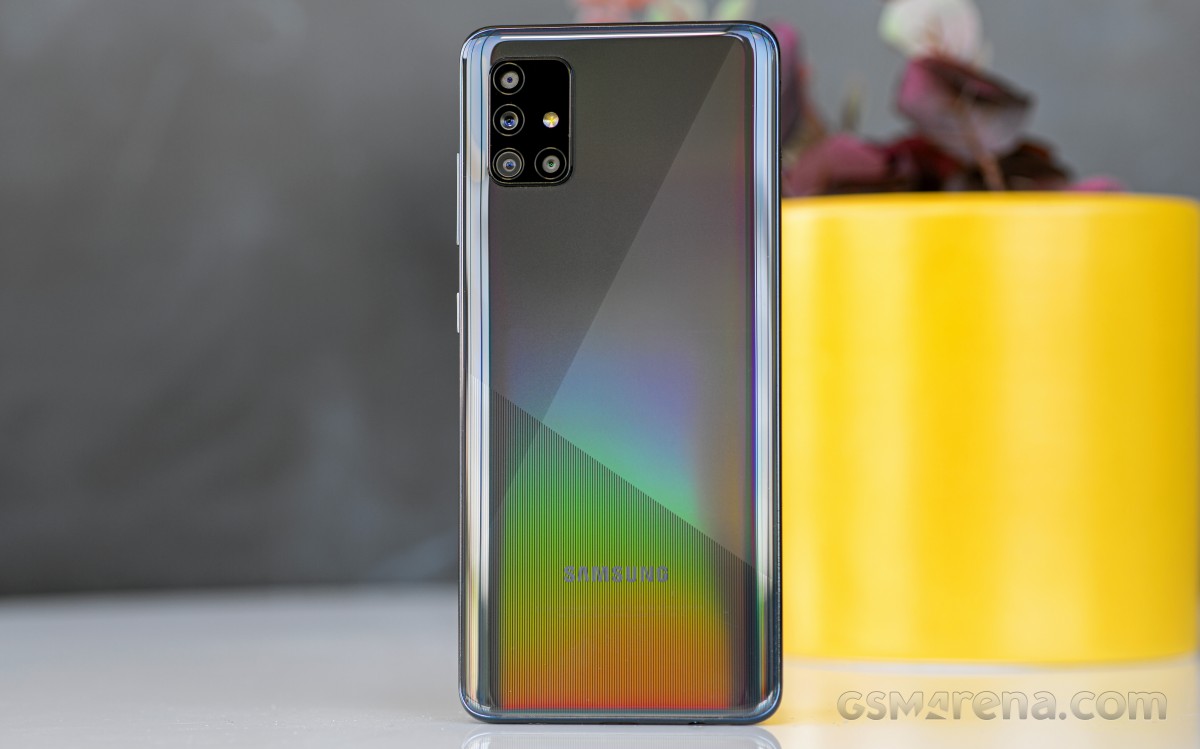 With One UI 3.1, the Galaxy A51 will have features such as the Eye Comfort Shield, video call effects, an option to remove geolocation from photos before sharing them, new camera features, as well as a minor UI refresh for some elements.

This update should be spreading to other countries and territories too in the coming days and weeks.

Do it manually settings >software update> download and install