The rivalry between the Apple and Samsung had led to an injunction on the Samsung's Galaxy Nexus, which was reversed later by an appeals court. Apple had then asked the court to reconsider, but the case is now over as Apple's request has been demised. 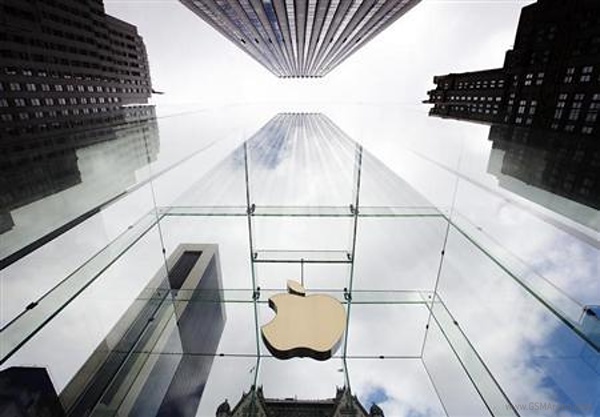 The US court of Appeals for the Federal Circuit, motivated its decision from today with the fact that all the nine judges of the Appeals Court reconsidered the sales ban.

The conflict was based on Apple's 604 patent, which was initially infringed by the Galaxy Nexus. The violation was by the unified search, which was implemented on the Galaxy Nexus and to justify its request, Apple had to demonstrate that the consumer demand was directly tied with the infringing functionality. Apple's task was cut out as it was a real ask given the features on the smartphones.

Apple can appeal to the Supreme Court, but it is very likely that the request would be dismissed again.

All these lawsuits are really uneccesary, there is no point for them. Mobile phone manufacturers really have no profit or interest in copying other companies patents or technology. Today, all that technology is practically the same, all that inner mi...

Bro Google is the best way to read all information about Mocrochips inside the iphone or call the Hotline of the iphone.

yes U.S is can't create a gadget with Imitation parts to other country. But its talk about iphone and Samsung bro, this forum is all about Samsung and iphone,,just look 1st the scope and limitation of this conversation and try to read news to explor...