And the results are in! Many of you correctly guessed that Phone A is the Samsung Galaxy S7 and Phone B is the Apple iPhone 6s.

The Samsung Galaxy S7 almost had a clean sweep, with some very definitive wins.

For the first pair of samples, the Galaxy S7 scored 93% of the votes, for the second "only" 87%. It's pretty clear that our readers prefer the sharper camera of the S7, even if the sharpening is a bit too strong when you view the photo at 100%. 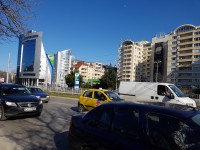 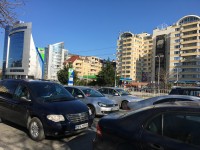 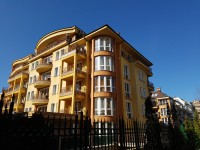 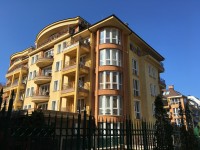 This is the one the S7 lost and the iPhone 6s won (33% vs. 67% respectively). The Apple camera did a better job of wrangling the highlights without the odd artifacts that the Galaxy developed. 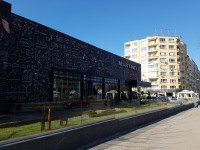 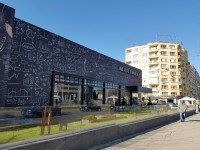 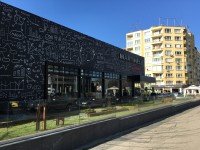 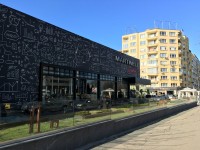 The Samsung Galaxy S7 was built to win this test and it got a massive 94% of the vote. At ISO 200 the phone was just barely starting to feel the dark, the iPhone just couldn't match the level of detail. 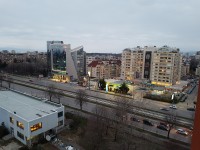 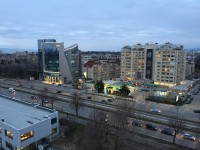 This one came close - 66% vs. 34% - but the Galaxy S7 maintains it's low-light advantage. Note that we shot the videos from a tripod. If we did it handheld, the Galaxy could have used its OIS, which the iPhone does not have.

Going to a lower resolution, 1080p, the Galaxy S7 lead again became overwhelming at 89% to 11%. Perhaps it was the narrower field of view of the iPhone that did it in.

That's it for the blind shootout, we'll publish the full vs. article soon. We'll include the actual videos we shot, including ones recorded during the day, along with our thoughts on the battle between the Galaxy S7 and the iPhone 6s. Not just the camera, the hardware, screen, battery, performance too!

No, they stand out as they all look the same LOLz

And that changes nothing i said at all. Ios stands out? In what? Limitations? Restrictions? App crashes? Stagnation?

You forgot to mention the borrowed OS! In the boredom of millions androids, iOS is the only that stands out.