Earlier today more Google Pixel 3 and Google Pixel 3 XL renders appeared, this time in Black and White. The phones were pictured with a giant “3” on the home screen, but latest leak brings 28 new live wallpapers, including new color schemes and rotating planets. The backgrounds can be downloaded and used, provided you have an Android Pie smartphone and the Wallpapers app installed. 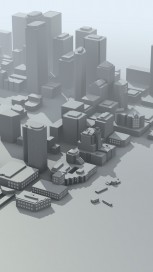 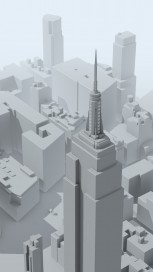 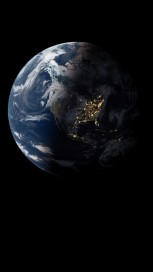 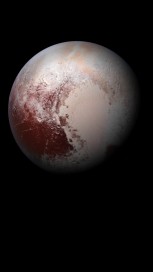 The new series of wallpapers is similar to the 2017 collection, but now it has more landscape beauties like the Zion National Park from Bird’s Eye view, the white sands of Sonoran Desert, and the city of Schwyz, Switzerland. The Marvellous Marble that is the rotating Earth with access to the phone’s location is here again, but now instead of Planet Red, there is a New Horizons wallpaper that brings the rotating Pluto. 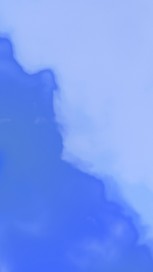 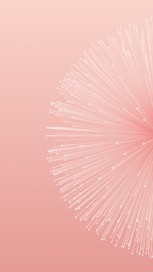 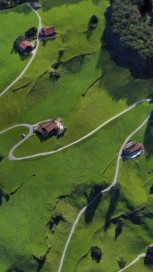 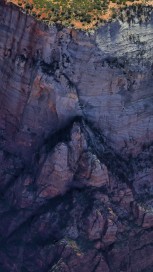 Unlike the Pixel 2 series, the Pixel 3 smartphones will arrive with City Silhouette wallpapers that feature New York and San Francisco in 3D monochrome fashion. During the day the city is well-lit, while during the night it is mostly dark, bringing even more immersive feeling if you are located in these cities, or at least in their time zones. 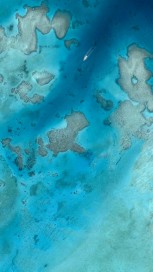 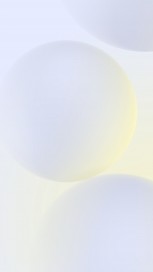 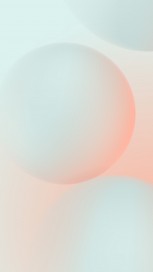 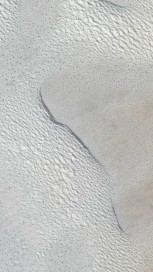 The Google Pixel 3 and Google Pixel 3 XL will arrive on October 9 and that’s also the date the wallpapers will be finally available to the smartphones. If you can’t wait and want to download them, the Source leads to a Google Drive, property of MySmartPrice, where the apk file is available, along with previews of all the wallpapers.

i love that earth and pluto wallpaper ... maybe apple gonna copy this ...

So you people still think these leaks are not voluntary?

Literally everything about this phone has leaked by now. They might as well skip the launch event and just start selling it right away. No point in waiting. lol