HarmonyOS 2 beta arrives for Huawei nova 5i and nova 4e

Already boasting over 50 million users in China, Huawei’s HarmonyOS 2 is now headed to a couple of older phones in the Nova line and more specifically the nova 5i and nova 4e. The news comes two months after Huawei confirmed it plans to bring its new OS to over 100 of its older Android devices in China.

Users who want to update their device to the HarmonyOS 2 beta have three options. They can head over to the My Huawei app and select the early adopter upgrade program and then enroll in the public beta. The same steps can be followed via the Member Center and Pollen Club apps. All three methods require users to install the latest update to the specific app. 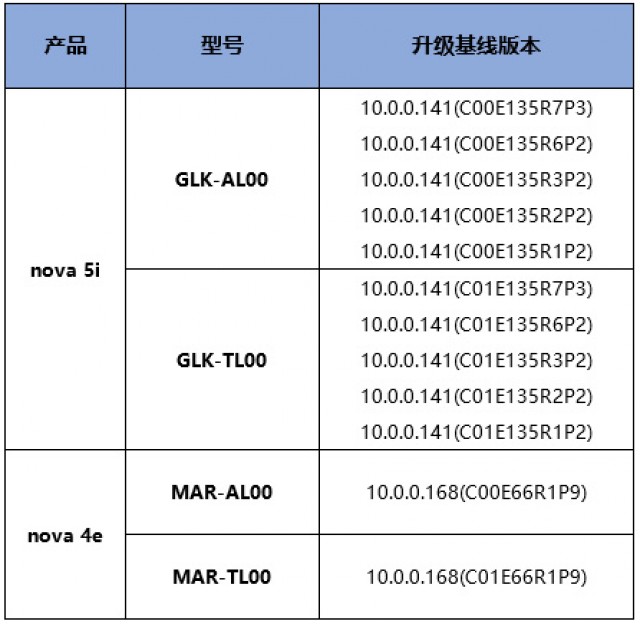 Looking forward Huawei aims to update a large chunk of its older devices from Android to HarmonyOS 2 dating back to 2016’s Mate 9. There’s still no confirmation if the update program will be available outside of China.

How about Nova 3, not 3i. When is the update? I bought this phone during 1st release for quiet expensive price not less than 500$. Nova 3 should deserve to have an update as well coz until i don't have any issues at all on this device.