Honor 20S is up for pre-order registrations, September 4 launch is confirmed

The Honor 20 series was introduced in times of uncertainty when no one knew whether Huawei will be allowed to be on the free smartphone market ever again. Three months later all is good between China and the United States and Huawei devices start popping back up.

The latest phone is the Honor 20S - pretty similar to the Honor 20, but with a different camera setup on the back. The company announced it is up for pre-order registrations until September 4, when the official unveiling will take place. 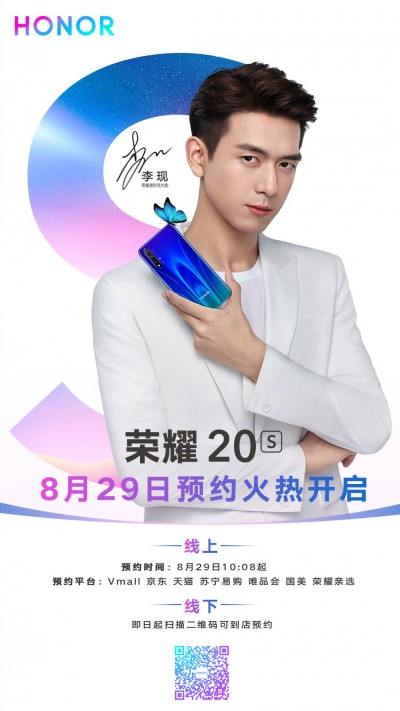 The Honor 20S was already certified on TENAA, giving us a sneak peek of the specs. The phone codenamed YAL-AL50 and YAL-TL50 has 2.6 octa-core CPU, which sounds like the Kirin 980 chipset. RAM is anywhere between 6 and 12 gigs, while storage is either 128 GB or 256 GB. 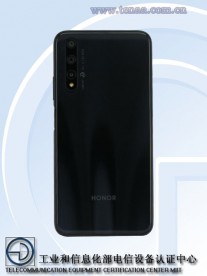 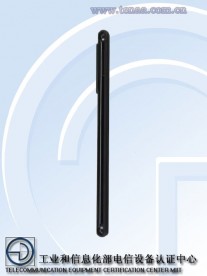 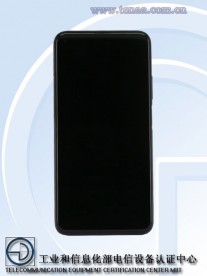 Camera-wise, the main shooter is 48 MP. However, the other two cameras are an 8 MP snapper, likely an ultra-wide-angle lens, and a third 2 MP sensor. It could be either a depth sensor or a macro camera, but our money is on the first choice. Otherwise, it is the same as the Honor 20 - 6.26 LCD with Full HD+ resolution, 3,650 mAh battery, and 20W Huawei SuperCharge.

Mate 30 lite with harmony OS is what we all waiting for....