Today, Honor has launched its Beta program for Honor 7X owners in four European countries: France, Germany, Italy, and Spain. The program will let you test non-final builds of EMUI 8.0 based on Android 8.0 Oreo. New features will include a refined UI, improved performance and stability, as well as some of Huawei’s AI features, though just the ones that don’t require the Kirin 970’s NPU. 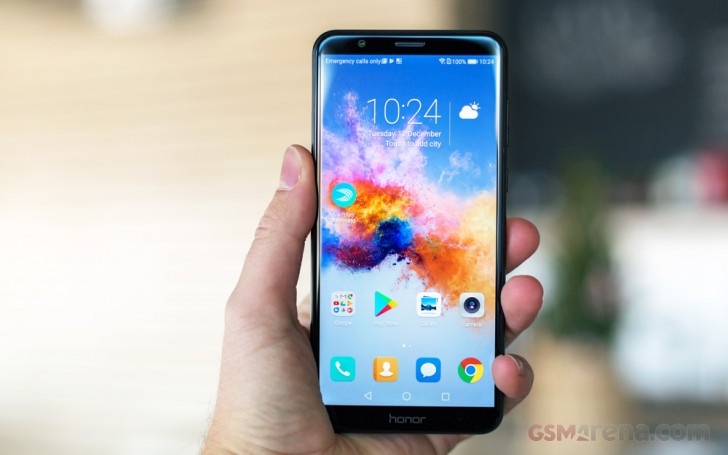 The Honor 7X will be receiving EMUI 8.0 Oreo sometime in Q2 of this year. So making the Beta available now shows the phone maker is on track for a Q2 release.

If you have an Honor 7X in any of these countries and would like to participate in the Beta, download and install the Beta app from the links at the bottom and log in with a Huawei ID. Once logged in, head to Personal > Join the project > Project available. The Beta will be downloaded to your phone and installed via OTA.

Please make it available for Greece too

Make it available in India.

USA would be nice...