As you know the Honor V40 is just around the corner and will become the first smartphone by the company after Huawei sold the brand. Now a trustworthy Chinese tipster confirmed its codename and shared some more details about its chipset. 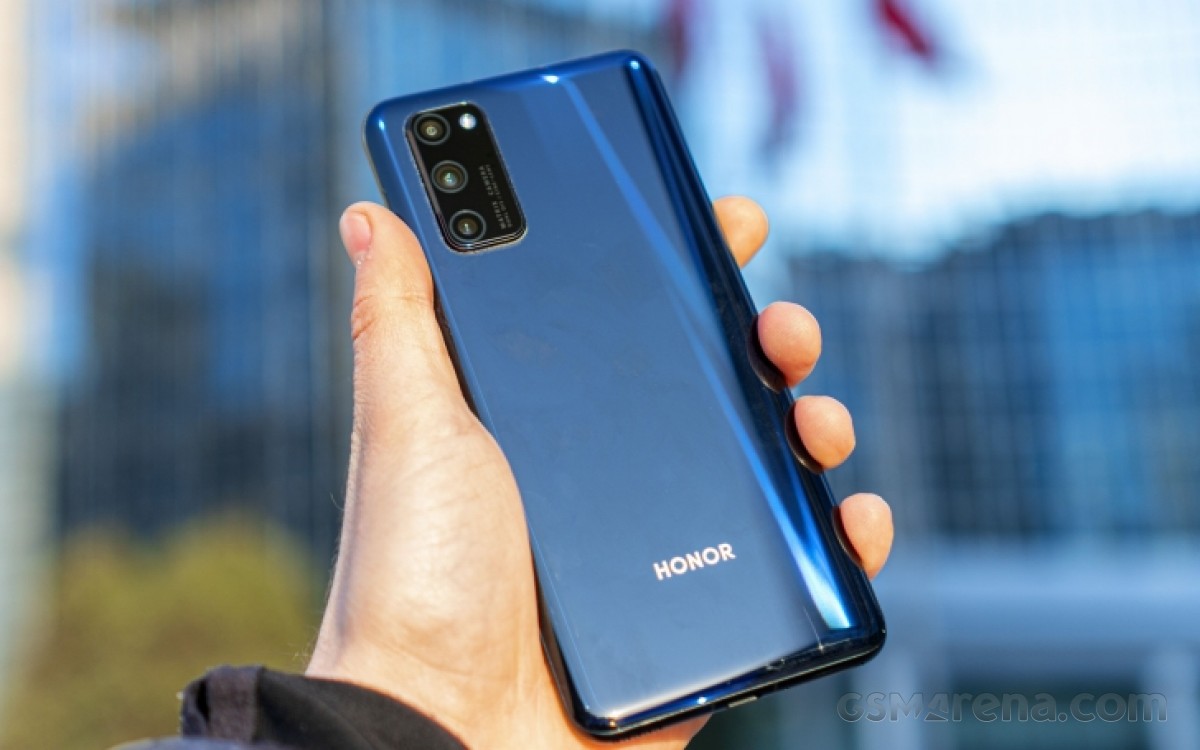 He revealed the handset's code name is YORK and its model designation is YOK-AN10. The post on Weibo also says that due to Kirin shortages, the device will only come in one variant instead of two. The Kirin-powered has been scraped while the Dimensity one remains. It's not the first time we hear this so it's likely true.

We also wonder if the Dimensity 1000+ will be powering up the device or the ucoming 6nm MT6893 chipset will sit behind the wheel. The latest benchmark leaks suggest that it's going to be a powerful one.

Looking forward to this phone. Dimensity 1000+ or that 6nm MT6893 chipset would be an interesting proposition.

I just hope their licence for Google is in order for maximum effect!

Has anyone already did it with the Ethernet port of a bot's computer ? Nevermind, I don't want to know if it really did happen...