HTC to release a 5G phone in Taiwan in July

Last month, we saw a drawing of a new HTC Desire phone. The schematic drawing showed an HTC smartphone with triple main cameras and a punch hole selfie camera in the upper left corner. 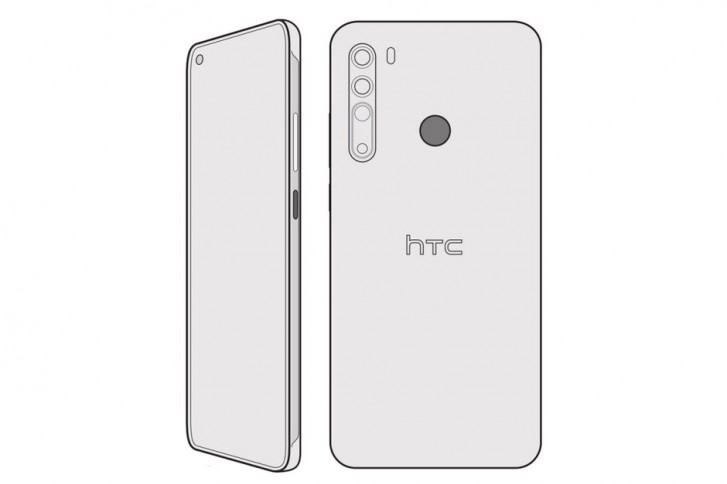 A report from ePrice TW cited sources that claim HTC is preparing to launch a smartphone with 5G as a major selling point. Whether this will be a flagship or a high-end midrange device is yet to be determined – and the name of this 5G phone is not yet known. The device mentioned is not the Desire 20 Pro that was rumored in April as per the following machine-translated bit.

Our sources also pointed out that HTC may launch a 4G mobile phone in June. It is also now known which one, but according to previous rumors[…] The model launched in May may be the mid-level Desire 20 Pro.

According to previous reports, the midrange Desire 20 Pro will run a Snapdragon 660 or 665 chipset paired with 6GB of RAM and 4G connectivity. There’s not much information currently available but hopefully more will surface between now and July.

Tweak your phone setting bro. Me too in first using Xiaomi, but with my own setting, i can make phone last longer. But I am still HTC loyal fan, no matter what.

I don't know how anyone in a right mind would buy a Pixel?? like why the hll would you buy something that takes the worst of the iPhone and the Worst of Android package in a single box?