The Vive VR headset from HTC has received certification from the Federal Communications Commission (FCC) in the US. In addition to the headset, the Vive controller, Base Station, and Link Box, have also been approved by the government agency. 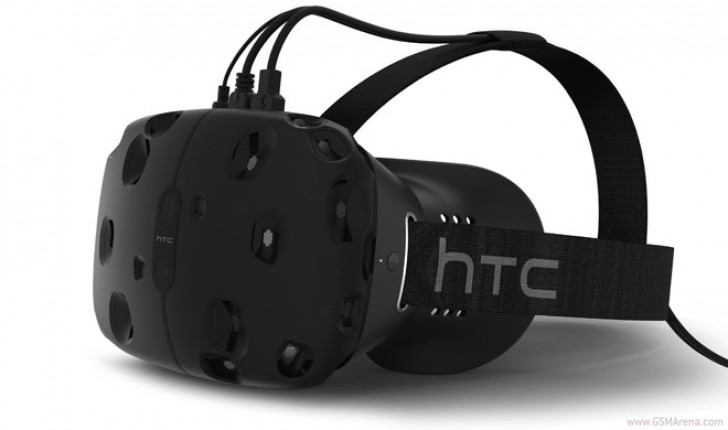 For those who aren't already aware, the Vive was initially supposed to be launched in limited quantities before the holiday season this year, but the launch has been delayed to April 2016, with pre-orders starting in the month of February.

The Taiwanese company's CEO Cher Wang recently said that they have made "a very, very big technological breakthrough" with the Vive, adding that it will be shown off at the upcoming Consumer Electronics Show (CES) in January.

No I am not saying that.

We don't even know what the breakthrough is yet, but we can be fairly certain they didn't just copy some feature of Samsung's VR, or they wouldn't have called it a major breakthrough.

There isn't any chance they "copied" samsung on anything on this. Valve was working in conjunction with oculus on the rift before they sold to facebook, and valve was the one that did a lot of the initial research on the oculus, which is the basis fo...