How many are there? Huawei nova 5i Pro images leak

Huawei's nova 5 family is growing larger by the hour. Next week's event was expected to feature the nova 5, the 5i, and the Pro variant, but we now see a fourth device will be joining them as the nova 5i Pro has been listed on Chinese retailer JD.com's website.

The listing includes the images of the nova 5i Pro, which reveal that the phone will come with a conventional notch housing a dual camera. It's currently unclear what purpose the second camera will serve, but it could be a wide-angle lens, or maybe it's a depth sensor.

The back of the phone also has two cameras, aligned vertically in the top-left corner. And to their right, slightly below in the center, is the fingerprint scanner. 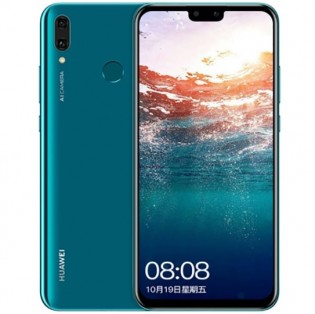 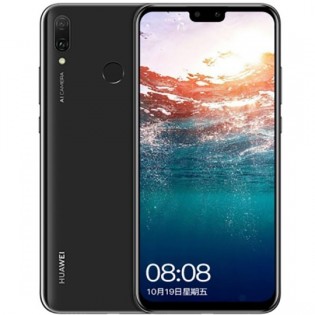 The smartphone will be offered in at least two colors - Green and Black. The listing on JD.com doesn't reveal any specs of the nova 5i Pro, and that price tag is also just a placeholder.

That said, the nova 5i has also been listed on JD.com, and it shares the same design language as its Pro model. But, it's worth noting that the 5i was recently spotted on TENAA with a punch hole display and quad camera, so it's possible that the JD.com listing of this phone has the wrong images.

Meanwhile, Huawei has published another teaser on the nova 5. The video shows the back of the nova 5 with its quad camera setup. We don't see a fingerprint scanner here, which means it's likely embedded to the screen on the front.

This promotional video also tells us that the nova 5 will come in at least two colors - Black and Green. You can check it out below.

Updates forever? Really ? Would be the only brand to get updates until the end of time and beyond

ban or no ban. there will be ppl selling their phones in fb. true to huawei, samsung, apple and others. so what's the hush?