Huawei has added a new version of the MediaPad M6 tablet today, meant for the Chinese market - at least for now. This is the MediaPad M6 Turbo, which comes with 2GB more RAM, taking the memory amount up to 6GB. It's unclear why the company would launch such a high-end device (it's powered by the Kirin 980 SoC like the P30 Pro and Mate 20 Pro) with only 4GB of RAM, but that's exactly what happened back in June.

And now Huawei is rectifying that mistake, while also adding a cool new word to the tablet's name. The M6 Turbo also has two color versions that are much more exciting than the non-Turbo's Champagne Gold: Phantom Red and Phantom Blue. As you can see these can show some interesting patterns on their backs depending on the angle at which light hits. That's been a trend in the smartphone world for a long time now, and it looks like it's finally arrived in tablet land. 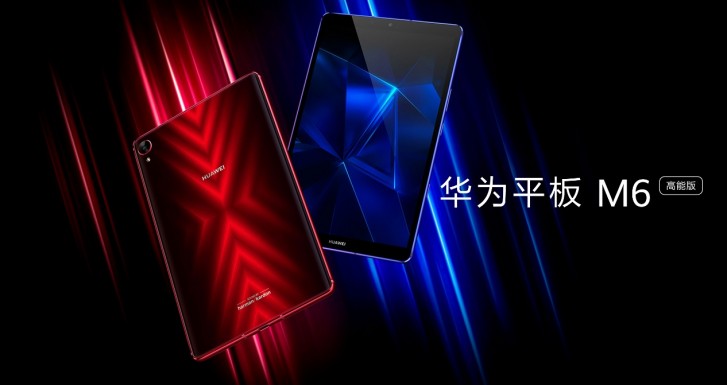 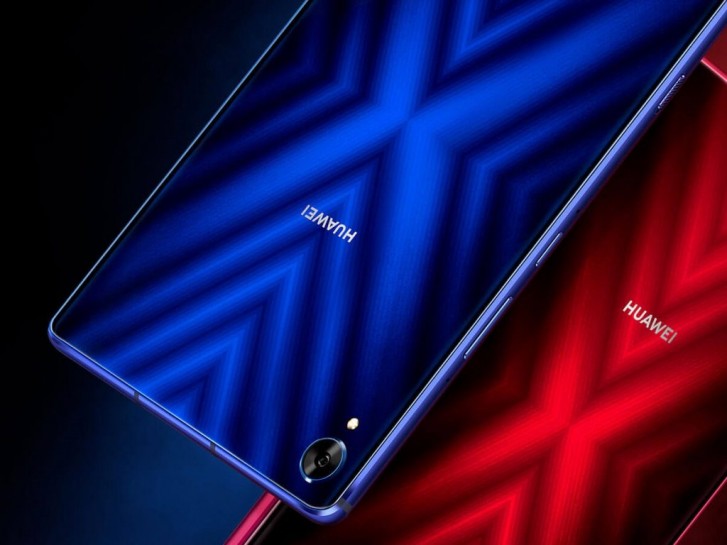 Since it's a tablet then they could be pushing the sales to cover the losses they experienced from the US Ban, and the NM card would have made people to not get the device because of that drawback...

Interesting to see it has micro SDcard not proprietary Huawei memory card.