The Huawei P20 Lite retails for 300 at launch, which seems a reasonable price for a premium mid-ranger, especially for one with such a trendy display. This is nearly half the P20 price, so the Lite is off to a good start. 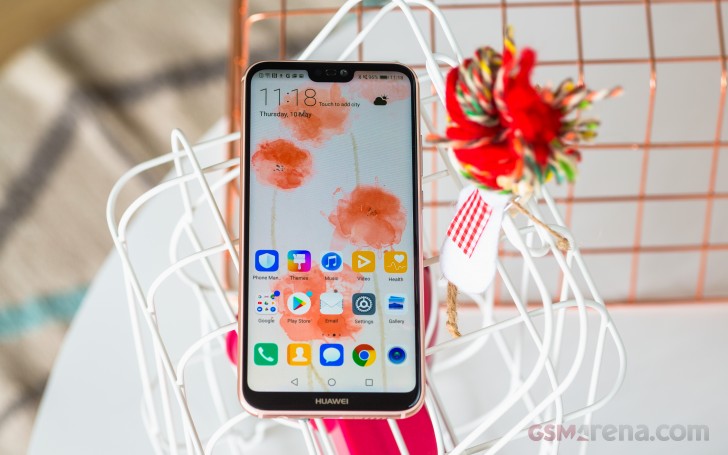 The in-house competition is quite intense and this is where we stop first when we look for potential alternatives. The recently released Huawei P Smart is the same phone as P20 Lite sans the horns and the notch. But the P Smart costs 100 less than the P20 Lite, so it's up to you to decide how much those infamous screen spots are worth to you.

Then there is the Huawei Mate 10 Lite, which has a perfectly rectangular screen and adds a fourth camera to the mix - a secondary 2MP helper next to the selfie snapper. The Mate Lite is 50 cheaper, so there is that.

There is also the aging but still available Huawei P10, which recently received Android 8 with EMUI 8. Its price has dropped down to the very tempting 360 at various retailers. The P10 has a much better camera at its back, with a monochrome shooter, Leica lens, and the works. The processor and graphics performance are light-years ahead of the Kirin 659 inside the P20 Lite, too. The P10 has a smaller and rectangular screen but is that a bad thing?

Or you can throw an extra 99 and get the 399 Honor 10, which is just like the Huawei P20 minus the Leica involvement.

Moving on, the Oppo F7 is quite an attractive champ with the same notched screen and a more powerful Helio P60 chipset. It lacks a second camera but makes up for that with the highest-resolution selfie camera to date. Oh, and it's cheaper than the Lite.

And if you are on the budget, then Xiaomi has you covered with the Redmi Note 5 Pro. It has a nice 6" 1080p screen and runs on the Snapdragon 636 chip - read more punch than the P20 Lite. There is a dual-camera on the back and a 20MP selfie shooter with LED flash at the front. You also get a 4,000 mAh battery as is the case with any Redmi Note. All of that - at 200 or less.

The Huawei P20 Lite is a thoughtful addition to the P20 series that succeeds in capturing the P20 essence and puts it to good work in the mid-range. There are also the glass-like design and notched screen, a dual-camera on the back and the latest EMUI. 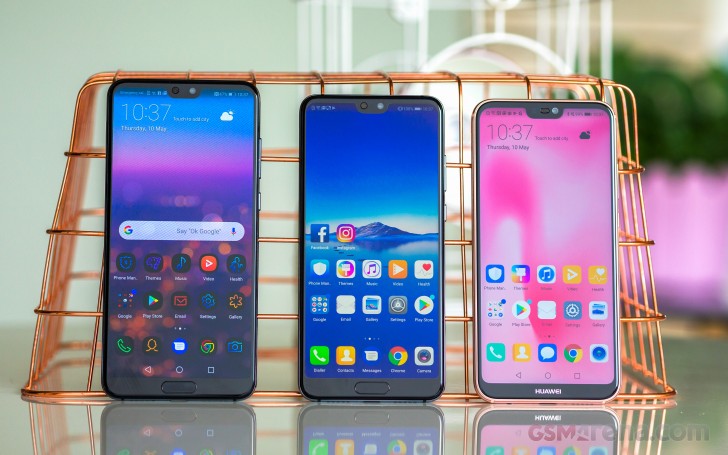 There is room for improvement, though. Some ingress protection would have been appreciated, or the Night mode could have at least worked as on the P20 flagships. Or we'd easily swallow those if only there were a new mid-range Kirin inside the Lite instead of the recycled chip from 2016.

The Huawei P20 Lite is riding the P20 hype wave, that's for sure. The screen with minimal bezels is probably enough to win lots of fans on its side as Huawei is among the few makers to offer such a high-quality piece in this segment. And if you fancy that, the P20 Lite is probably the smart choice. 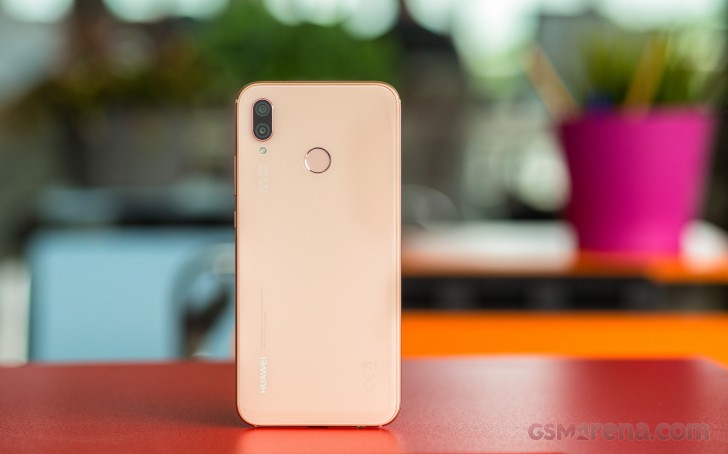 The Lite delivers on most of its promises although it just can't impress with performance. But if you look beyond that captivating display, you may want to check a few other options before placing your order as some of those will perhaps give you better value. That said, if you really love how the P20 lite looks, there is no reason not to get it.