Huawei’s wearable products are doing quite well as evident by a 282% year on year increase in the first quarter of 2019. The company managed to ship five million wearables in total bringing it among the top three vendors in this product category. The growth was primarily thanks to the success of the Huawei Watch GT series which shipped an impressive two million units. 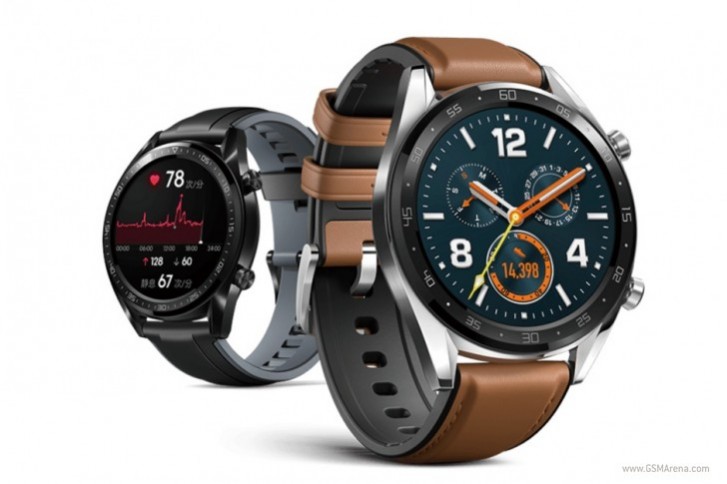 Originally announced back in October alongside the Mate 20 series, the Huawei Watch GT offers all the latest smartwatch features in a sleek and elegant design with impressive battery endurance and autonomous functionality.

In March, Huawei updated the line with more variety by offering Active and Elegant Watch GT versions which brought minor refinements to the original and further refined its design.

When all Trees are cut off, When all Animals are dead, Then you will realize you cant eat your money.

Yes, China is huge polluter... but who's fault is that? Aren't western countries asked for all those factories and all those gadgets? Every year we are getting thousands of new phones and people are keep changing them just to get slightly better p...