We are just two days away from the Huawei nova 8 SE unveiling scheduled for November 5 but it's never too late to get a leak and this one has some live images of the handset. And it looks like the renders from the official teaser poster wasn't lying, the handset does look a lot like an iPhone 12. 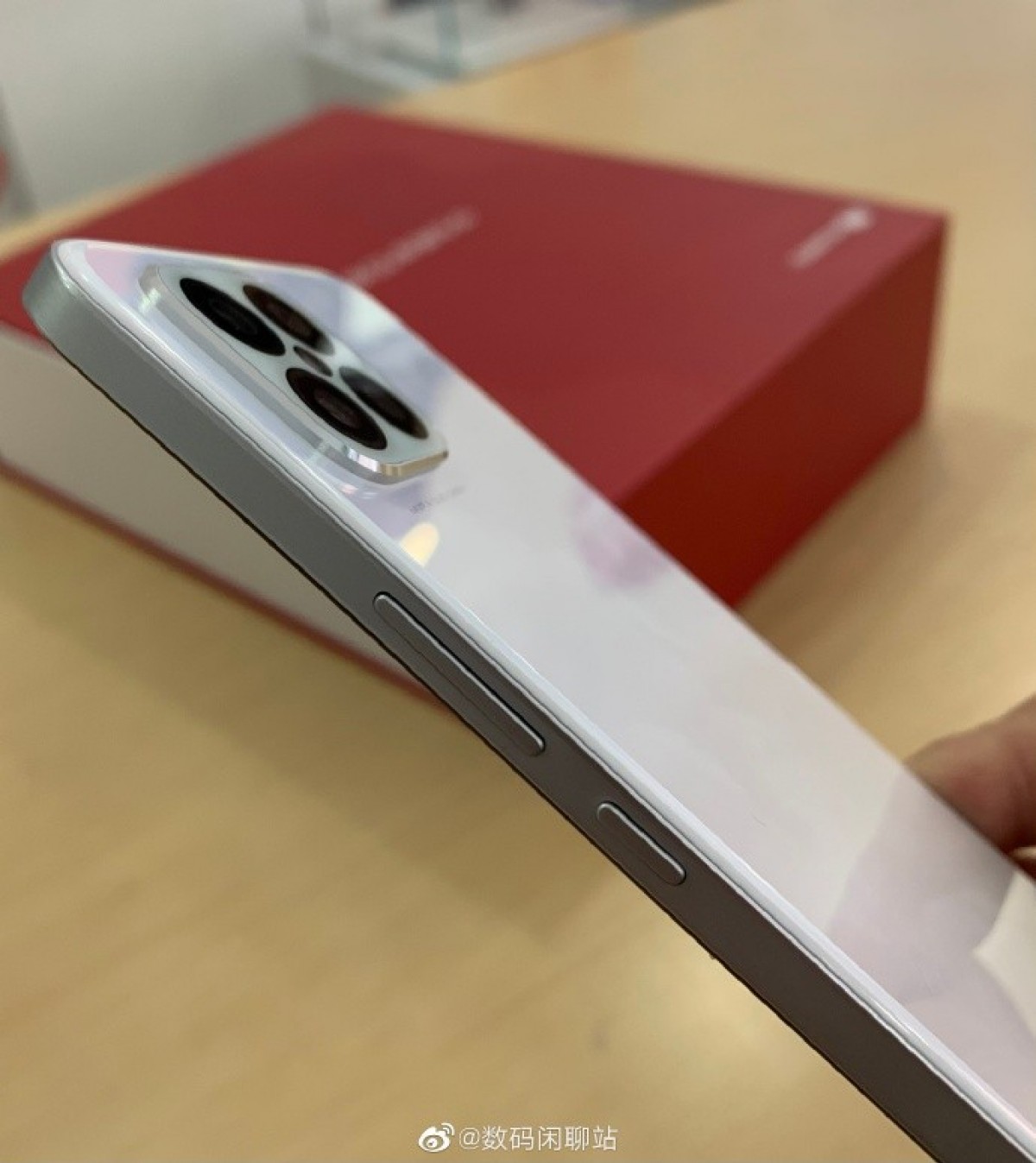 Mainly because of its flat frames and the camera module design but there's more to it than that. According to the tipster who published the live photos, the phone is pretty thin and light too. The nova 8 SE tips the scale at just 178g and is only 7.46mm thick. Both metrics are rather impressive given the 6.53-inch OLED screen size. 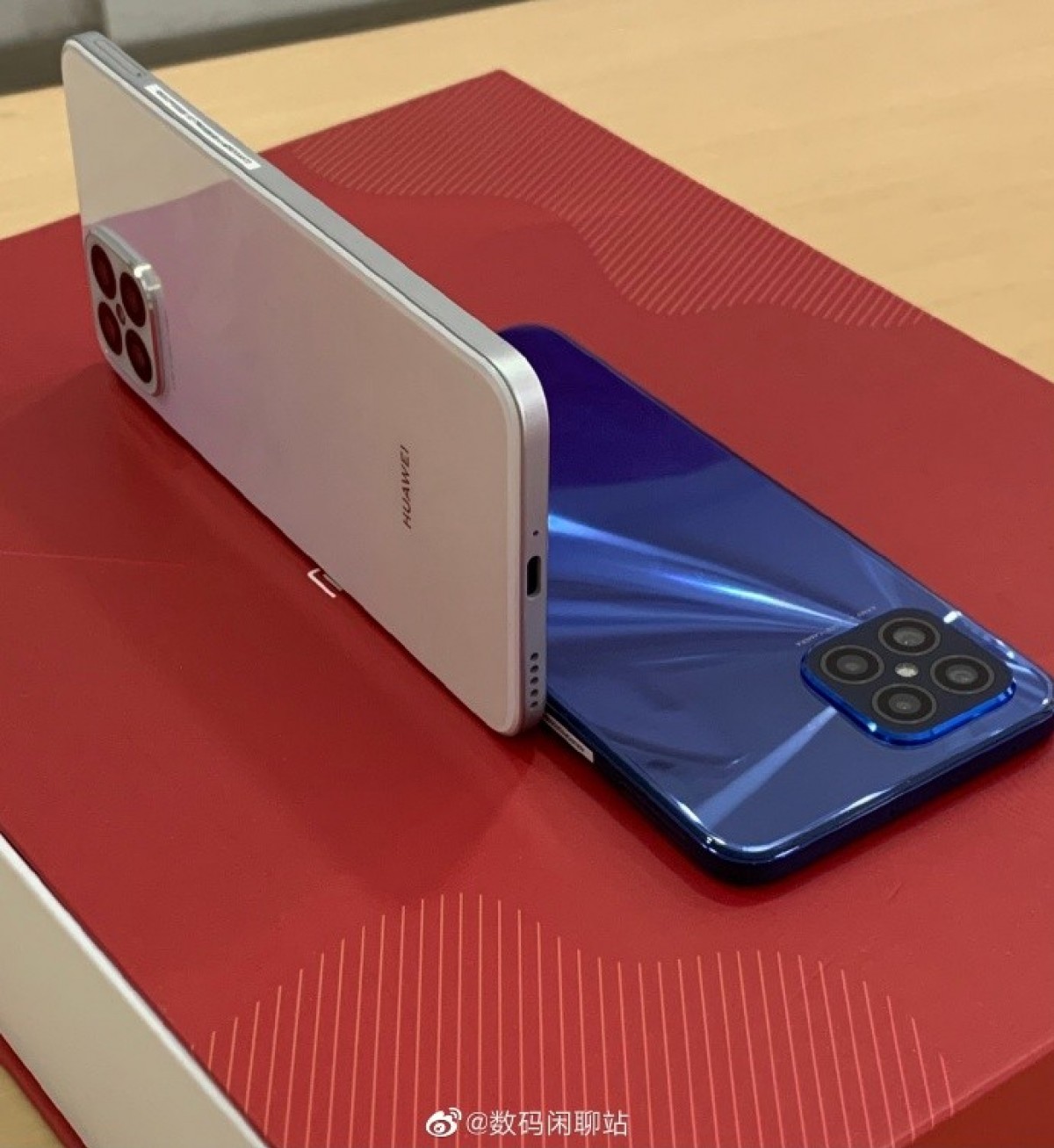 The device is expected to ship in two variants with two different MediaTek chipsets - Dimensity 720 and 800U. The primary camera is expected to be 64MP joined by one 8MP shooter (supposedly ultra-wide) and two 2MP snappers one of which will be used for depth sensing while the other for macro photography.

Hey Can u check iphone 4 design which came out at 2010!! When there is a Copy anything from other brand u must accept. Don't pretend as Original designer.

Not at all like the mate 30 lite had a square camera setup but in the middle. Then the nova 6 se had it on the side... Let's just ignore that and say apple was the first to have a square camera bump 🤦‍♂️

Calm down people. Huawei just laughs at apple because of 2019 ban. It's just a parody to remind people of huawei who despite ban continues to produce their smartphones and one of the best in the market.