Even though the last two updates pushed to the OnePlus 6 aimed to fix the issues that plagued the newly released device, they also messed up a thing or two. 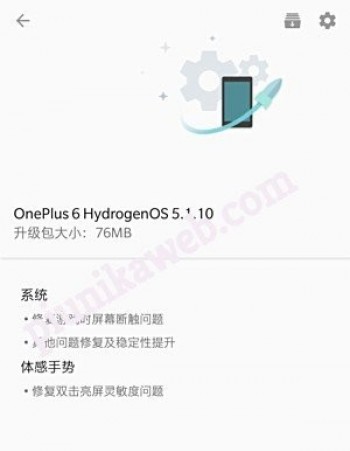 Just like before, the HydrogenOS in China gets the improvements before the international OxygenOS so we can expect them to arrive on the global scale pretty soon. Reportedly, the new update fixes some of the gaming-related issues. The somatosensory gestures problems and more importantly, the battery drain.

As you can see from the screenshots, Google translate is at play here, so there isn't detailed information about all of the fixes and improvements. 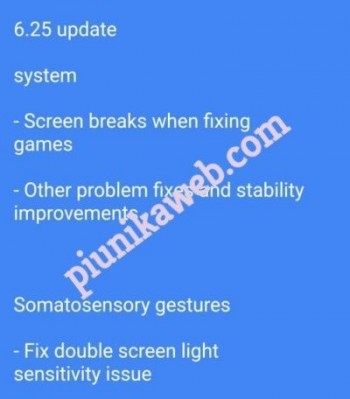 There were complaints about the 18:9 aspect ratio not being optimized in some games so this is finally taken care of. The screen sensitivity has been decreased preventing accidental touches. The double-tap-to-wake feature has been improved and now registers double taps more accurately.

And even though the log says just "general bug fixes and improvements," Chinese users report considerably better battery life after the OTA update.