Sources from Taiwan’s supply chain are predicting that the Pixel 4 duo will ship in higher numbers than its predecessors. The first two generations, Pixel and Pixel 2, were in the region of 2-3 million shipments. The Pixel 3 pair had a more significant presence with 12 million.

The Pixel 4 and 4 XL is predicted to ship 12-14 million units globally. Google will be relying on carriers to help sell the phone, e.g. O2 in the UK, SoftBank in Japan and Taiwan Mobile in Taiwan. But the search giant doesn’t have a strong relationship with retailers (both online and brick and mortar), which will hurt sales, according to insiders. 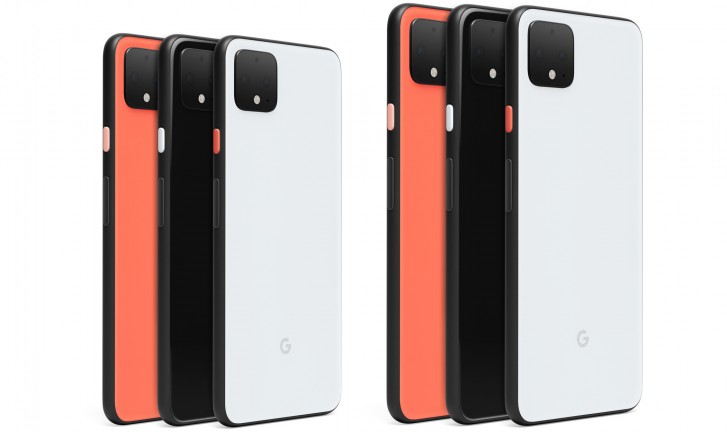 The predictions of relatively strong demand for the Pixel 4 phones has lead market analysts to believe that FIH Mobile will see its Q4 sales go up. FIH is a Honk Kong-based subsidiary of Foxconn.

Previously, FIH manufactured all Google smartphones and smart speakers at its plant in Shenzhen, China. However, production has been moving to Vietnam, partly as a way to skirt the trade war. FIH Mobile won’t get all the orders, however, Compal Electronics will also be manufacturing Pixel 4s.

PS. the movement to Vietnam explains why it was the source of oh-so-many Pixel 4 leaks.

On Chinese phones, you need to pray to don't get an update (usually one year later) because you need to buy a new phone after...

A very logical rant and I agree with your general inference, even though I would choose slightly different manufacturers for the categories you mentioned.

I live in Germany and since the launch of the pixel 1 i have seen only 1 single pixel phone in the wild... You don't see them even the shops lol, i loved the nexus line so much and the pixel line is just plain bad sorry, there is not a single good ...