KitKat updates for Xperia Z, ZL, ZR and Tablet Z to arrive in May

Sony had already announced that the Android 4.4 KitKat update for Xperia Z, Xperia ZL, Xperia ZR and Xperia Tablet Z was under development and the new firmware would be available in May or June. Now, we have a confirmation that the update is scheduled to roll out for the above mentioned devices, starting in May, which is the better case scenario. 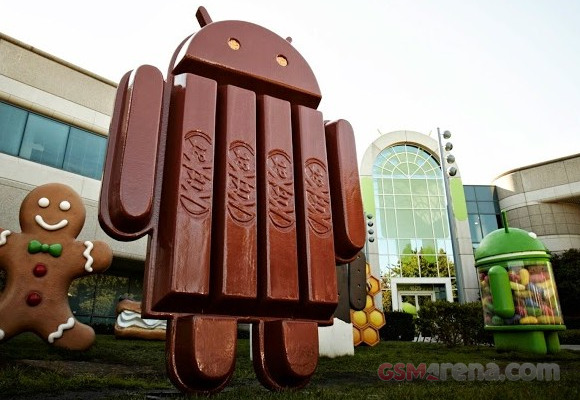 The updated product page of Xperia Z, Xperia ZL, Xperia ZR and Xperia Tablet Z reveal that the upcoming update will start rolling in a month's time. However, there is no timeline provided, but we expect the new firmware to reach consumers by the end of May.

As always, we will update you when the official roll out begins next month.

Sony is good for releasing updates for their devices. Some other phone companies should take note.