Asus previously confirmed that both its Zenfone 3 and Zenfone 4 series of smartphones will get the Android Oreo update. At that time, the company also said the new ZenUI 4.0 will be simpler, more intuitive, modern and gorgeous.

Well, now we have some leaked screenshots, showing an Oreo-powered Zenfone 3. Take a look: 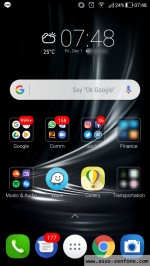 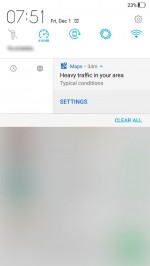 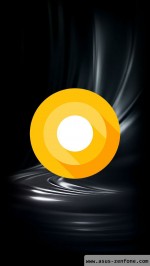 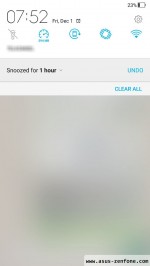 From the looks of it, there doesn't seem any drastic change in the UI styling. But what's good is that almost all Oreo-goodies are included. It hasn't been confirmed if the Zenfone 4 series phones will feature the same UI, although it's likely. 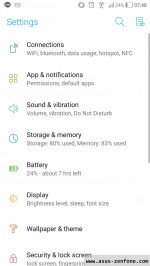 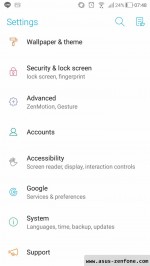 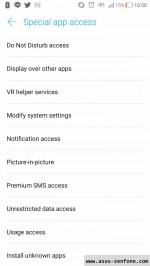 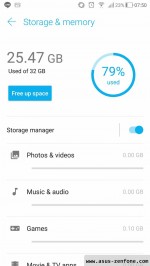 As for official roll out of the Oreo update, the Taiwanese company had given a "half of 2018" time frame, and there has been no news on that front since. There's still plenty of waiting to be done then.

asus lost its way to india with its new launched zenfone 4 series, so get lost. waiting for xiaomi 5 note...now they are also adopting triple slot instead hybrid