Lenovo Phab2 Plus preview: Behind the curtain

The Phab2 Plus has a dual camera system at the back with a 13 megapixel main camera and a second camera of unknown resolution. The second camera acts as a depth sensor for the background defocus and AR effects. The phone also uses a Milbeaut ISP, a dedicated chip to process the images from the camera instead of using the on-board IPS of the SoC.

Daylight image quality from the camera was quite good. Images come out looking clean, with very little noise and whatever is there is unobtrusive. The post processing is also tasteful, with none of the aggressive noise-reduction and sharpening seen on most other phones. The only thing that gives away the true nature of the camera is the dynamic range, which, as is usual for smartphones, is quite weak. The colors are also slightly undersaturated, which should bode well for editing but out of the camera images do look a bit flat. 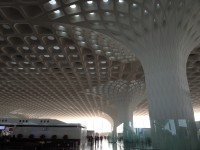 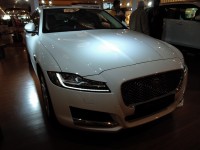 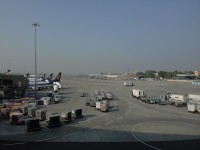 In low light the camera does lose some of its impressiveness. The level of detail drops significantly and although the images still look quite clean they look perhaps a bit too clean and smoothened out. The colors turn even blander and the overall contrast is also quite low. 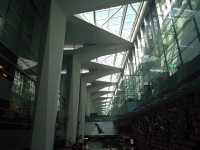 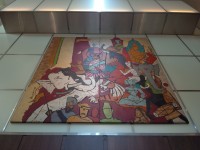 The camera app has an HDR mode, but it's not as aggressive as on other phones. In fact, several times it seems as if it's not doing anything at all. Even when it does work it's fairly subtle. 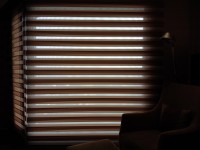 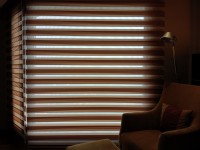 Camera HDR mode: Off • On

Moving on to the AR and dual camera mode, neither were very good or really even worth talking about. The phone simply does not have the processing power to render 3D objects in real time with any amount of ease on the screen while the camera is on. The available effects are also, to put it bluntly, quite lame. Not only did Sony achieve this years ago, it even did it much better job back then.

As for the dual camera mode, the background defocus effect is about as unreliable as it was on the HTC M8 two years ago, probably more so. Many of the times it just cannot separate the foreground object successfully enough and even when it does it does with glitches. Neither of these two modes are really worth anyone's time and feel like unnecessary addition to the phone.

Moving to video, the phone actually takes advantage of its multiple microphones to record audio in 5.1 channel with Dolby Atmos. Unfortunately, we did not have a surround sound system to test it as it was intended to be heard.

As for the video, it's a bit soft and the focus has a tendency to hunt at times but is usable overall. Unfortunately, there is no optical or electronic stabilization. There are also no slow motion modes.

The Phab2 Plus has a 4050mAh battery. While a sizable amount by any means, it's not quite as impressive as the 4850mAh of the Mi Max. On top of that, the battery is burdened with powering a massive display and an inefficient processor that is forever struggling. The end result is a battery life that isn't as impressive as it could be.

During an average day, the Phab2 Plus got a screen-on time of about 6 hours. On its own, that's quite good compared to other phones but not even remotely close to the 10+ hours that the Mi Max consistently belts out. The Lenovo will get you through the day but not much more than that.

As for charging, there is no fast charging available. However, with a 10W charger, the phone did manage to charge in two and half hours, which is not bad.

With the 6+ inch smartphone market still being in its nascent stage, Lenovo had a good opportunity here to disrupt the market with a quality offering and dethrone the market leader Mi Max, which also happens to be pretty much the only worthwhile option in the segment. 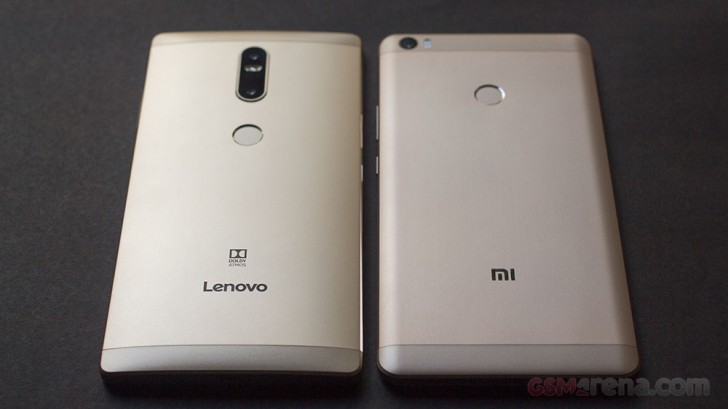 The few good qualities of the phone include robust build, a relatively clean software UI, and decent camera performance in daylight. But these aren't enough to redeem what is largely an underwhelming device.

Admittedly, the price is reasonable, especially in India where the phone retails for INR 14,999, which is about $222. However, it doesn't feel like you get a lot for your money, especially when the Xiaomi Mi Max costs the same for its base configuration, and is a better device in practically every way.

In the end, the Lenovo Phab2 Plus gets a hard pass from us. Lenovo will need to do better in future, starting with choosing the right chipsets for its devices.